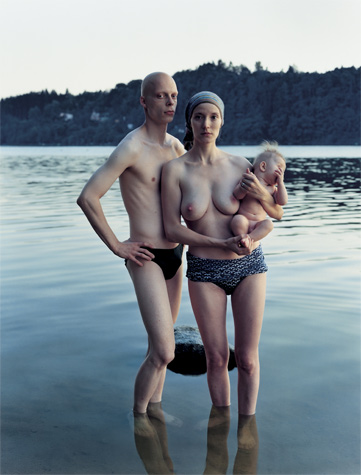 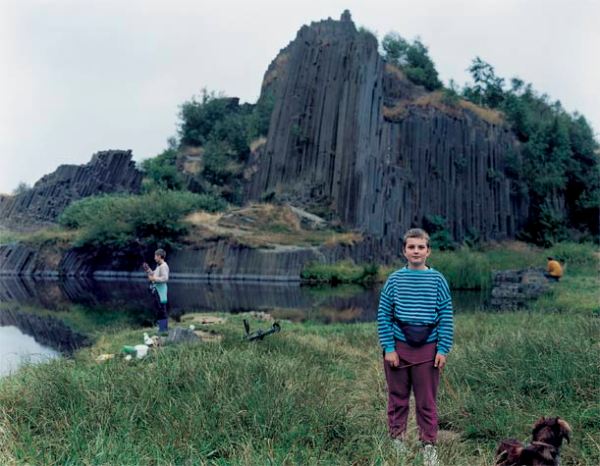 © Mathew Monteith, Untitled #13, from the Czech Eden series
“Czech Eden is named after an officially protected park in the Czech Republic, a place known for its vertiginous sandstone formations and remarkable natural beauty. However, few of Monteith’s photographs depict this preserve. Instead, most were taken in or around Prague, in his friends’ homes, on the streets, or in small towns where it is as likely to find a centuries-old castle as an ominous nuclear cooling tower looming large. Although it is important to know where these photographs were taken, ultimately their meanings are not contingent upon place. “Czech Eden” should not be viewed as a documentary project. It is not a literal description of life in the Czech Republic but instead an open-ended allegory, one that references old images but articulates a vision of contemporary life that is at times disquieting and humorous.”
Michael Famighetti