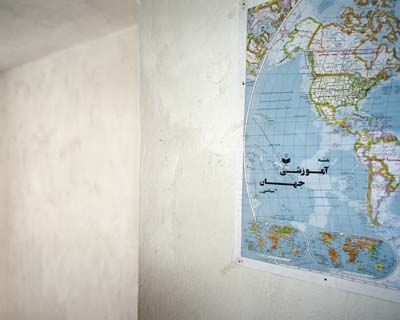 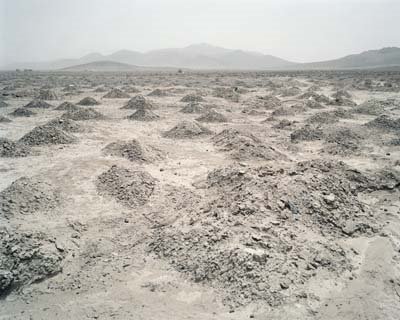 “An Imperial War Museum, London commission, to make a new artwork in response to the attacks on Sept 11th and the war in Afghanistan for the museums permanent collection. The exhibition HIDDEN has toured to Spain, Greece, USA, Germany, UK, Ireland, Canada, Belgium, France and South Korea. Seawright was commissioned by the BBC to record an audio diary of his trip. Afghanistan: Ashes to Dust was produced by Richard Lehnert for BBC Radio and a 30 minute documentary was made by MINT PRODUCTIONS for the Profiles series on BBC 4 television in 2002.”

More of Paul’s work can be seen here 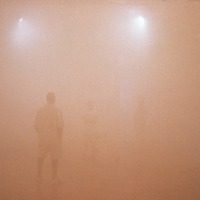 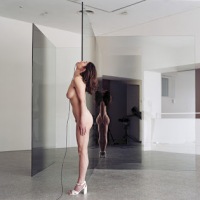