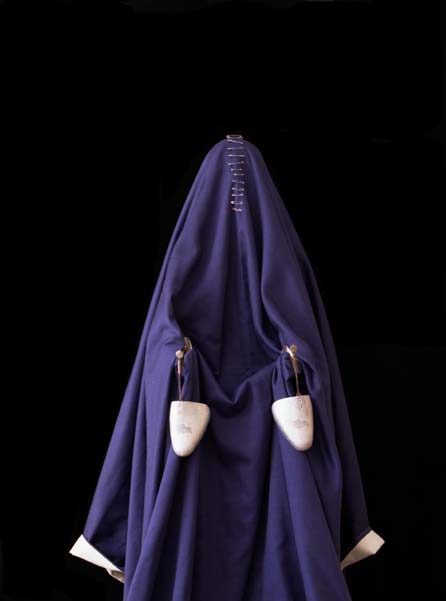 © Louise Fago-Ruskin, Untitled, from the series The Catchers, 2008

© Louise Fago-Ruskin, Untitled, from the series The Catchers, 2008

“My current practice stems from an abiding interest in psychological and philosophical disciplines. Committed to exposures of the psyche, the camera is deployed as a tool by which the unconscious may be unlocked thus enabling significant emotional and mental shifts. The private nature of the photographic studio enables certain revelatory actions, unveiling previously concealed truth.

A crucial element of ritual in my work seeks to facilitate transformative procedures, gaining inspiration from Richard Schechner’s theories on symbolic time and processes inherent within situations of conflict. The re-construction of ‘episodes’, be they of the solitary or paired figure, relies on the metaphorical nature of physical posturing. The deliberately destabilized object acts as conduit for the expression of anxiety, anger and repression.

Taking the form of the contemporary confessional box, attempts are made to confront particular perplexities held within firm ideological belief systems. I seek to challenge practices of control alongside engagement in a process of fresh enquiry. My practice acts as both an exercise in mourning and the re-negotiation of a rite of passage.”

More of Louise’s work can be seen here 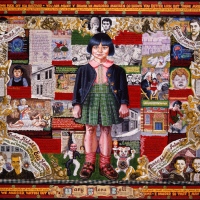 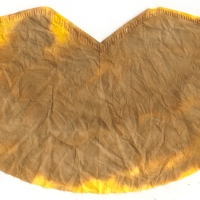