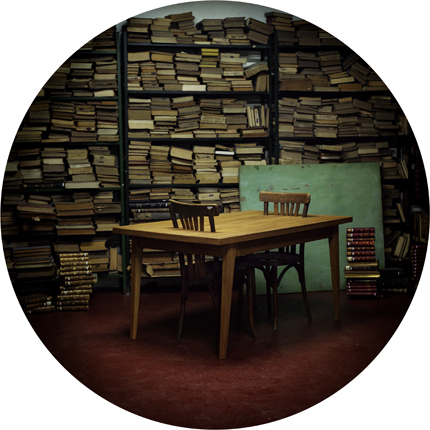 © Luis Gonzalez Palma, Variation #3, from the series Hierarchies of Intimacy, 2007 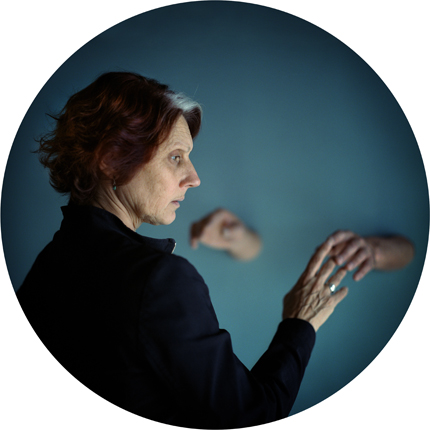 © Luis Gonzalez Palma, Variation #8, from the series Hierarchies of Intimacy, 2007

“Intimate representations of a personal tragicomedy, people and objects that show psychological conflicts, fallen communications (or it can be lost/disappearing), desires subtlety materializing. Images that show situations that due to their disturbing character generate a desire to know what is not present.
The absence as theme, the representation of the absent. The fragility of the visible object is but a link to enter into a secret world, unconscious and loaded with meanings; a world also full of dislocated objects that are evidence of a halted drama; objects that are a metaphor of an internal drama, of the loss of oneself faced by oneself; by its failures and mainly faced by the other.”