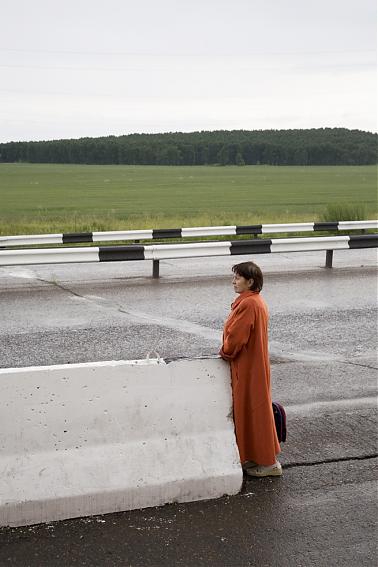 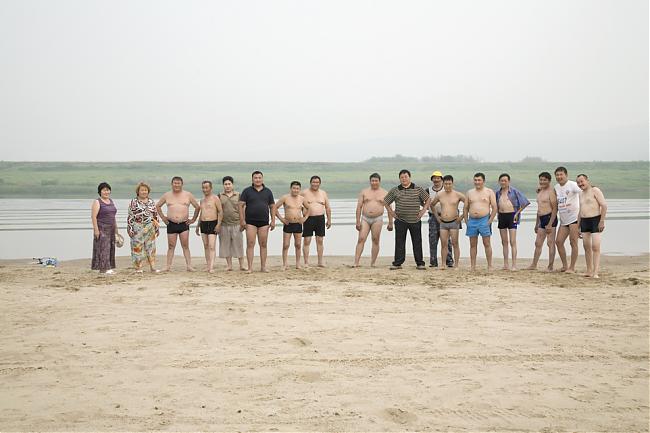 “The collapse of the Soviet empire has resulted in a fascinating political and social situation. The projects Elementarz (2003), Last Stop before Europa (2005) and In a Valley (2007) are a research on the periphery of the Western European capitalist culture.

The two longest rivers of Russia, the Yenissey and the Lena, guide the photographer through the contemporary Siberian landscape. Huysmans concentrates on the individuals, living in these forgotten areas and the signs of human presence in relation to the landscape.

Remainders of dreams of the past and signs of hope for tomorrow appear through the daily environment.

The characters seem to experience an \’old\’ world under the impoverished conditions of a pre-capitalist reality. Nothing much seems to happen, the pace of life is slow and the images are fully quiet. They often expose undefined, lost spaces nobody seems to notice anymore.”

More of Debby’s work can be found here