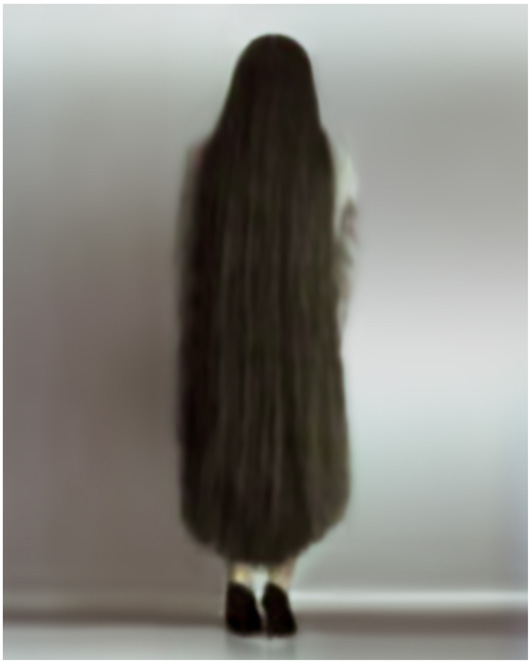 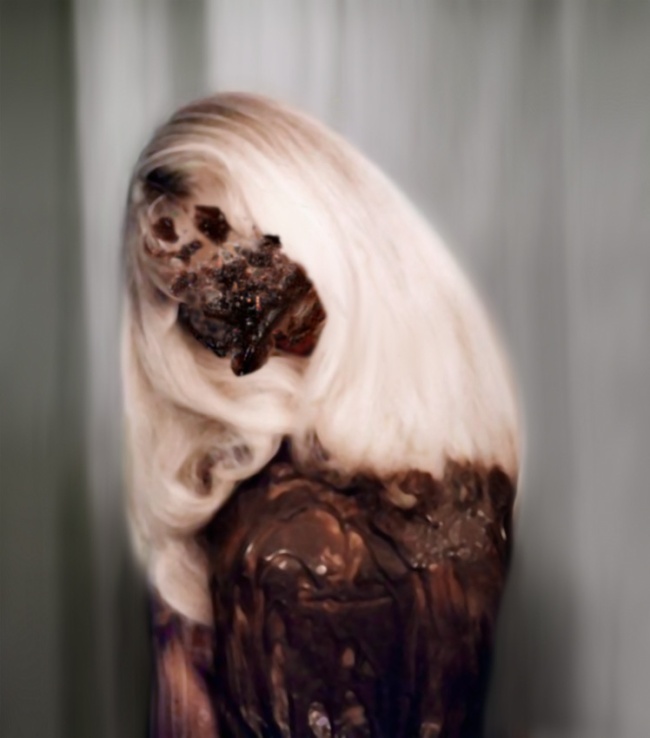 « The forms and things appears to someone who is not attached to his own being. In its motion, it is like water, in his rest he is like a mirror, and in his answers, he is like an echo. » Lao Tzu

This sentence illustrates the depth of the work of Vincent Bergerat, where others do not exceed the original meaning of representation, his poetry is to go tracing the invisible things behind things and we implying as the resonance of a time already lived or to come. His work is mysterious but we finally share intimacy, its moments of full and empty are not foreign to us because they are the thread that connects us.

The great mastery of the signifiant is reminiscent of the great classical masters, with a photographic tribute to the ancient Hermetic thought which salvation is by knowledge: know themselves, recognize themselves as being made of light and life. 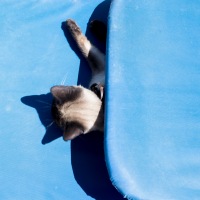 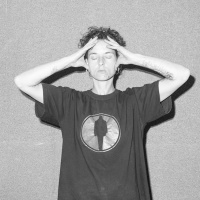 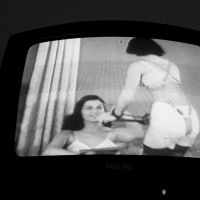 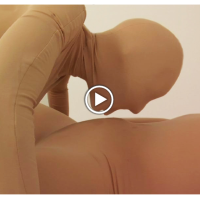 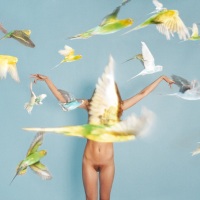