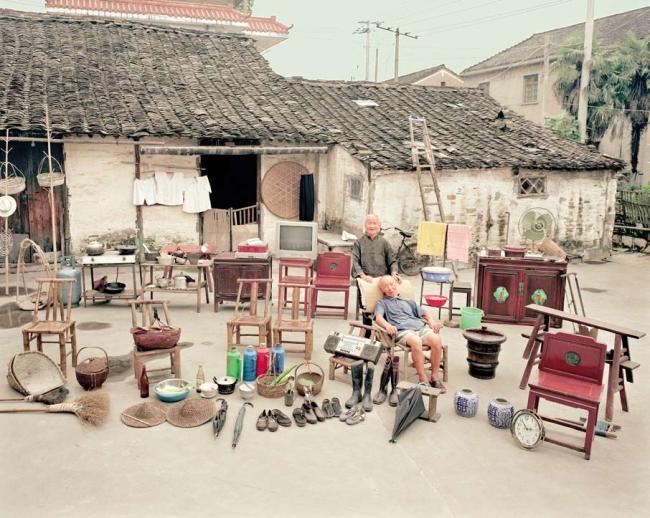 “Time is in fact the secret protagonist in these photographs. Every picture shows its effects and relativity: It eats away at aged houses soon to be replaced by modern construction sites already looming in the background; it presents its manifestations in TV-sets and refrigerators alongside traditional furniture and cooking accessories; it is even directly captured in the clocks that Huang likes to place prominently in his staged arrangements. The images demonstrate that progress takes as much as it gives. To Huang’s mind, the positive effects should not be overlooked. He points out that life has become safer and easier in the last 30 years. The expressions of the families portrayed are indeed mostly content, they are proud of what they have gained, little as it may seem from a Western point of view. But troubled smiles can be noted too, as in the faces of the family in the resettlement programme in Beijing, waiting to be moved to their new home so their old one can be demolished.”

More of their work here 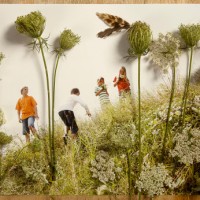 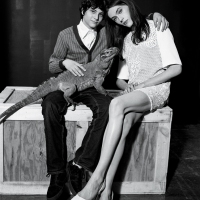