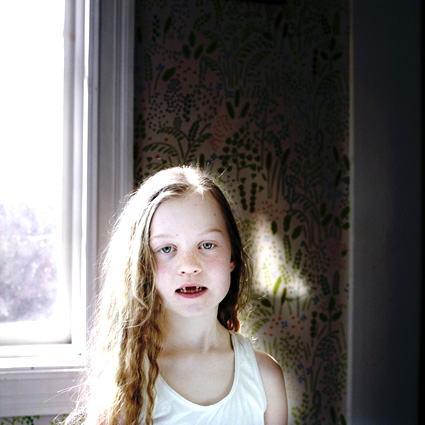 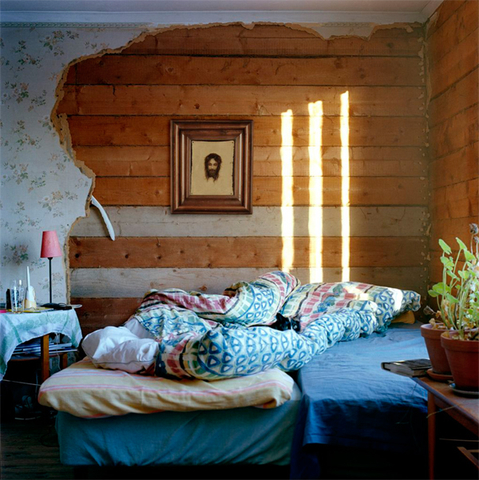 The Society is a fictious documentary, trough which Helga Härenstam has been looking for and/or constructing environments, scenes and events, that are based on memories from the small society where she grew up. The people photographed in these series are Härenstam herself, her family and other people that she is close to.

The series is a puzzle of pictures dealing with the borders between documentary and staged, the real and the unreal and the past and the present. The title The Society, is inspired by a place, where Helga Härenstam partly grew up. This place does have a name, but is simply called ”the society”. Härenstam found the ambiguousness of the word society interesting though it refers to a context of world politics and states that shut in and shut out citizens depending on where they are considered to belong. At the same time it refers to this small community, which basically functions in the same way, just on a minor scale. 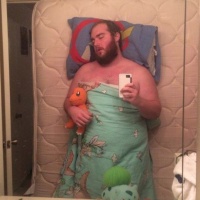 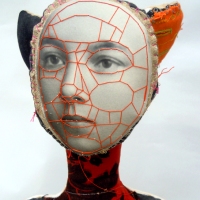 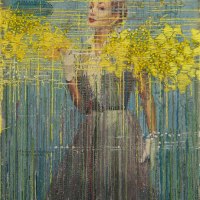 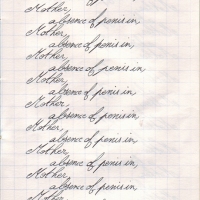