┐ The Artists Is Present – an author’s statement through the body └ 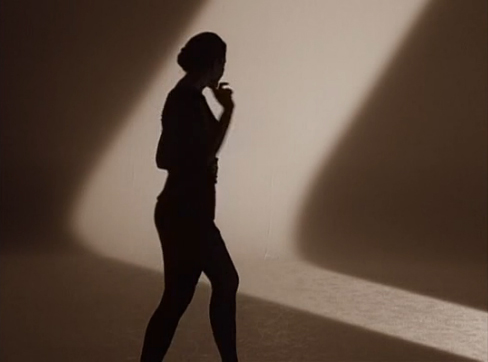 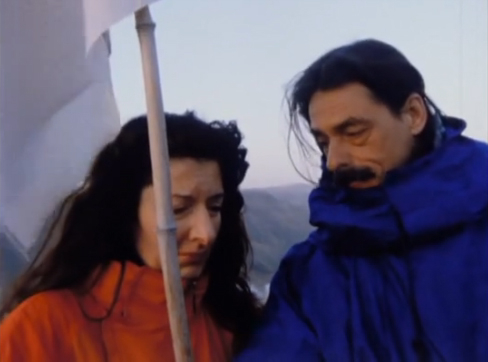 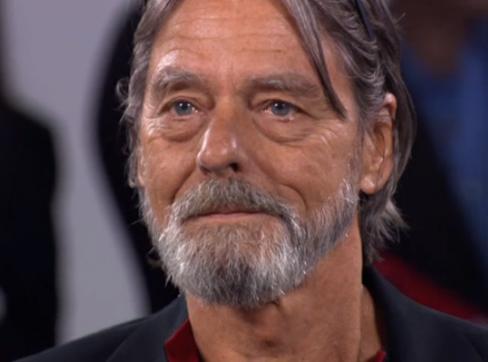 Finally!!! st**aming of the documentary here

(…)”I went to see the exhibition and its eponymous centerpiece: the artist, seated in a chair in the museum’s atrium, gazing intently, immobile and in silence, at the audience members who came, one by one, to sit opposite her. As I watched from the sidelines, I ran into a friend I hadn’t seen for a while. We chatted about our work, exchanged news of family and friends. Then I left, glad to have seen my friend, but otherwise no more affected by the Abramović show than I had been when I arrived.

So I was surprised and pleased—as I usually am when something persuades me to reconsider an overly hasty judgment—to watch Matthew Akers’s documentary film, Marina Abramović: The Artist is Present, and to realize how much I’d failed to comprehend. Some of what I’d overlooked seems, in retrospect, obvious: spending months in a hard chair, staring at a succession of strangers, was no less punishing and painful than earlier Abramović works which had involved self-mutilation and physical danger. But though I’d read about the intense responses of so many of the visitors who came to experience the artist’s presence, I didn’t—and perhaps couldn’t, unless I’d stayed around for as long as Akers did—register them in my own brief visit to the show.

Somehow it had escaped my notice that sitting across from Abramović in the museum atrium was, for some, a quasi-religious occasion. As the film carefully records, people wept, and responsive tears welled up in Abramović’s eyes. One man had the number of times he’d sat—21—tattooed on his forearm. Watching the film, I was reminded of the pilgrims who, centuries ago, traveled to see (and perhaps have their lives changed by) the ascetic saints who—perched on poles, dwelling in caves—claimed to have found God in discomfort and (at least when the pilgrims weren’t there) solitude in the desert.(…)

excerpt of the article “When Art Makes Us Cry“, by Francine Prose, in The New York Review of Books. Continue reading here 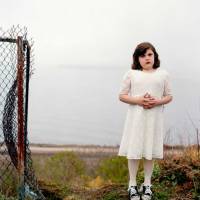