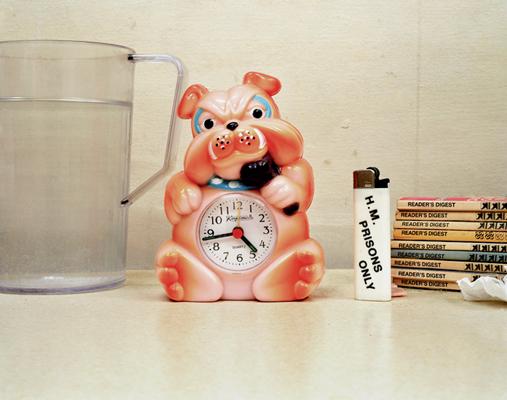 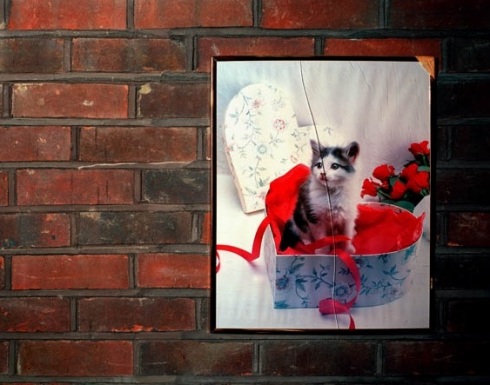 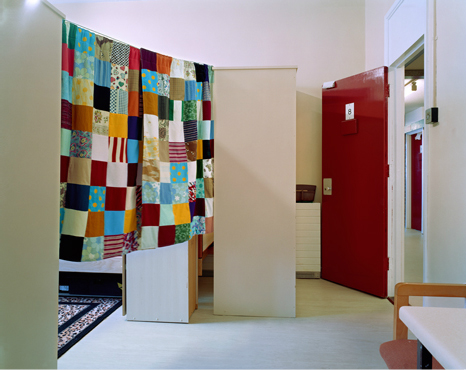 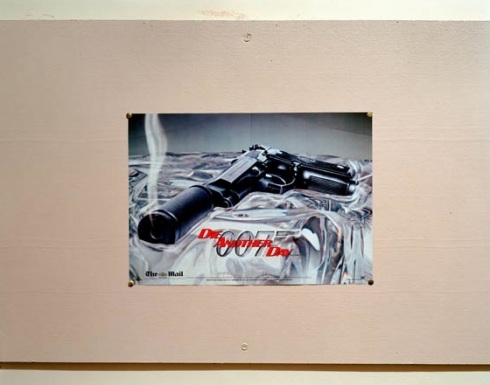 “Edmund Clark’s Still Life: Killing Time is a quiet meditation on the slowness, the fabric and the accoutrements of prison life for elderly inmates. It was two years in the making.(…)

The only statement I can find directly from Clark, the photographer, is worth meditation.

What you can see in the pictures is to what extent they are engaged with their routine, and on top of their regime and what sort of engagement they have with time. One man, who wore a long grey beard, coped with the passage of time, as far as I could see, by disengaging with it completely. He spent most of his time sitting in his chair … He just sat and disappeared within himself. After about a year I could go and talk to him, and this man was clever, he’d been a captain in the merchant navy and had sailed around the world. I asked him once what was the best place he’d been to and he lifted his head and said, ‘Sao Paulo, I loved Brazil …’ And then suddenly this life came out, his life was all there, hidden away. The bulldog clock on the book cover belonged to him, it was one of his prized possessions.

Apparently, Clark created this body of work spurred by reports from the USA about mandatory sentencing under “Three Strikes Laws” and the consequent swelling of America’s prison population. Clark engaged with Britain’s aging prison population in direct response to demographic disasters in American penal policy.(…)”