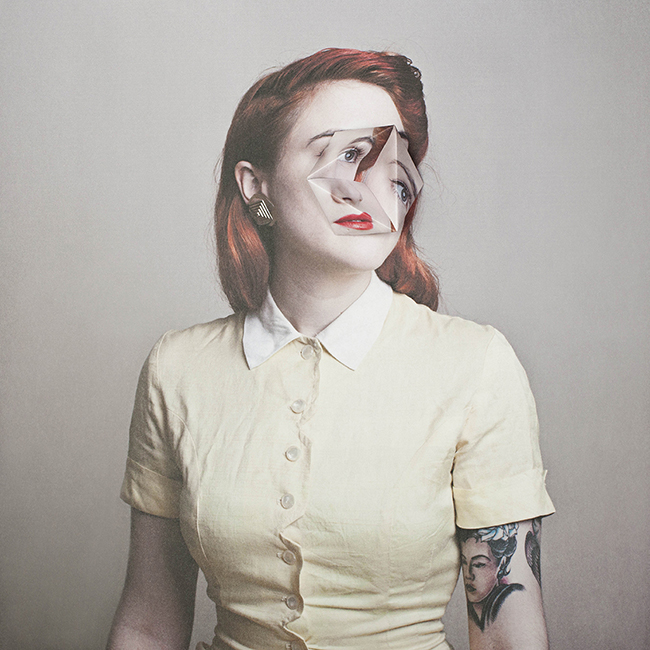 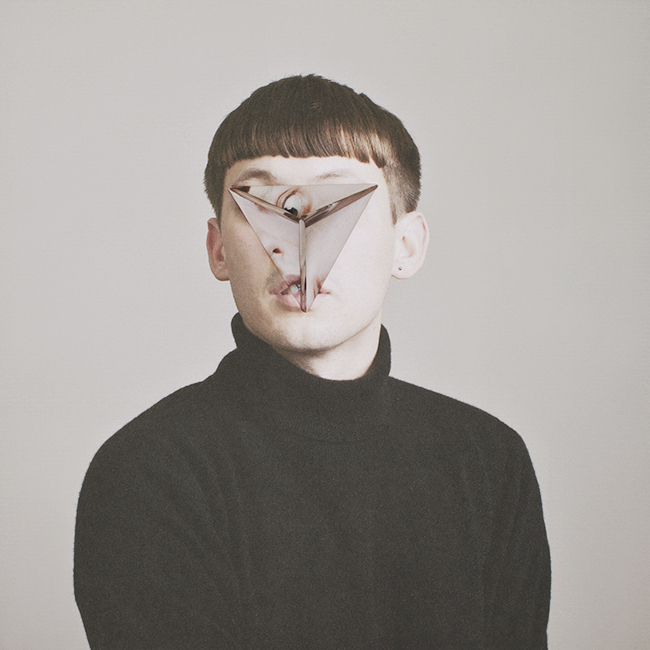 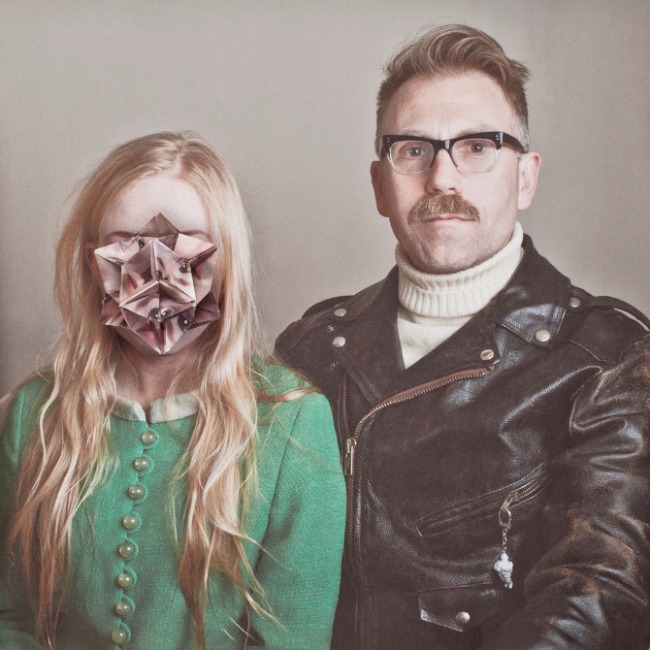 © Alma Haser, all from the series Cosmic Surgery

“Alma has always made things with her hands and now tries to find ways to combine her fine art background with photography. She has used origami in the past as props in her photographs, but in this series ‘Cosmic Surgery’ the origami has become an integral part of the final image.

The series has three distinct stages. Firstly Alma photographs her sitter, then prints multiple images of the subjects face and folds them into a complicated origami modular construction, which then gets placed back onto the original face of the portrait. Finally the whole thing is re-photographed.

Origami is very meditative, you can get lost in the world of folding for hours. It is also extremely delicate and fragile, so by giving each geometric paper shape somewhere to sit within the final image, the origami has been given a backbone.

There is something quite alien about the manipulated faces, as if they belong to some futuristic next generation. In these portraits the children become uncanny, while their parents are seen in a more familiar moment.

With the simple act of folding an image Alma can transform each face and make a sort of flattened sculpture. By de-facing her models she has made their portraits into her own creations.”