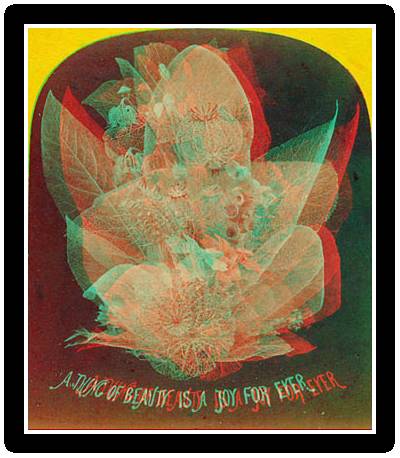 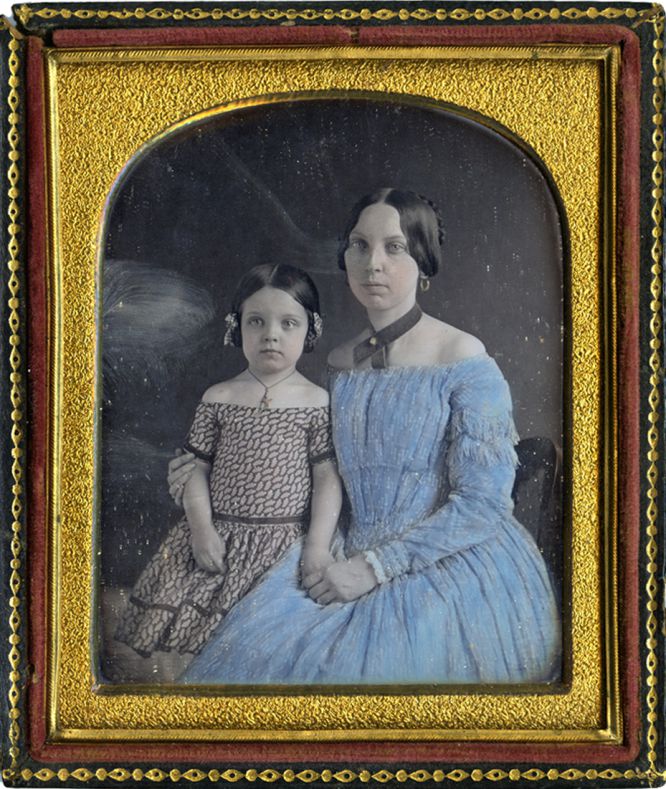 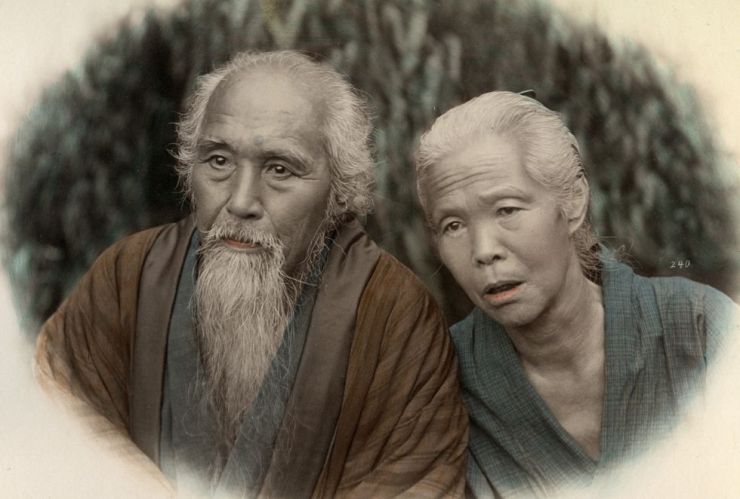 “Fernández Rivero (Málaga, 1956), former economist, has been acquiring photographs for a quarter of a century. He first started with those depicting his city, Malaga – today these are one of four parts of the collection -, then expanded his attention to Andalucia and the rest of Spain. His “specialty”, he says, is the XIX century (with the arrival of the revolutionary way to fix reality). “Then the photographs were commercial and documentary, different from what came later at the end of the XIX century, when photographers started to create art” (…)

Fernández is also “an investigator” that from his place on the web – with some 10.000 works already digitized – and his blog, spreads the work of pioneers (…) “I am always acquiring new works, always originals, I don’t miss being a millionaire, this is not like painting”.