┐ Oh Venice, trendy Venice, is capitalism in the eye of the beholder? └ 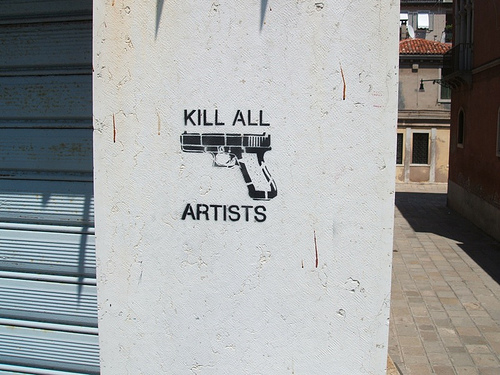 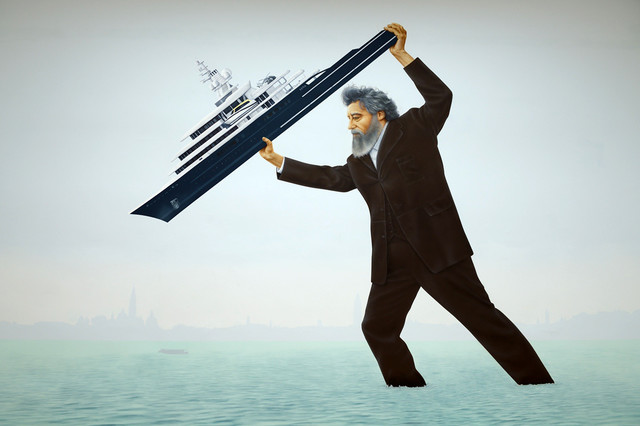 © Jeremy Deller, We Sit Starving Amidst our Gold, 2013. This wall painting represents the Victorian thinker and designer William Morris returning from the dead to destroy Roman Abramovich’s yacht. 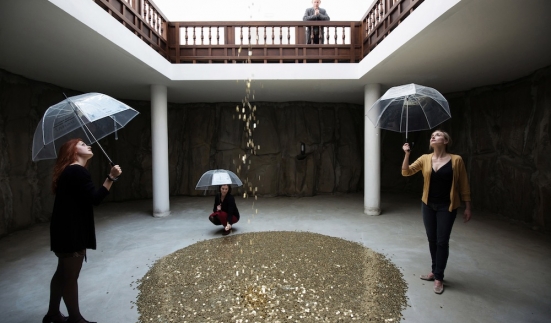 © Vadim Zakharov, 2013 “The Greek myth of the impregnation of Danae is subjected to numerous readings: a falling shower of gold makes reference to the seduction of Danaë as an allegory for human desire and greed, but also to the corrupting influence of money.” 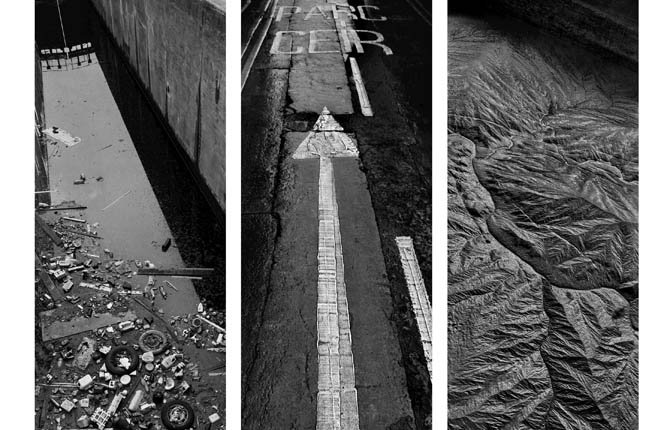 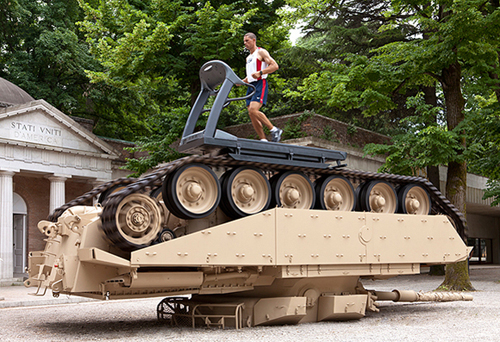 © Jennifer Allora and Guillermo Calzadilla, Track and Field at the 2011 Venice Biennale 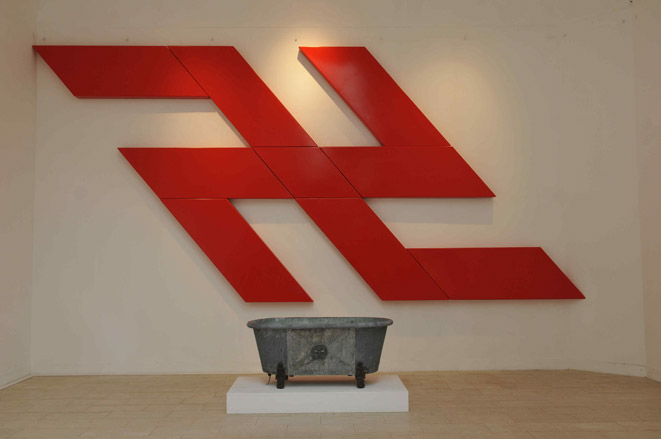 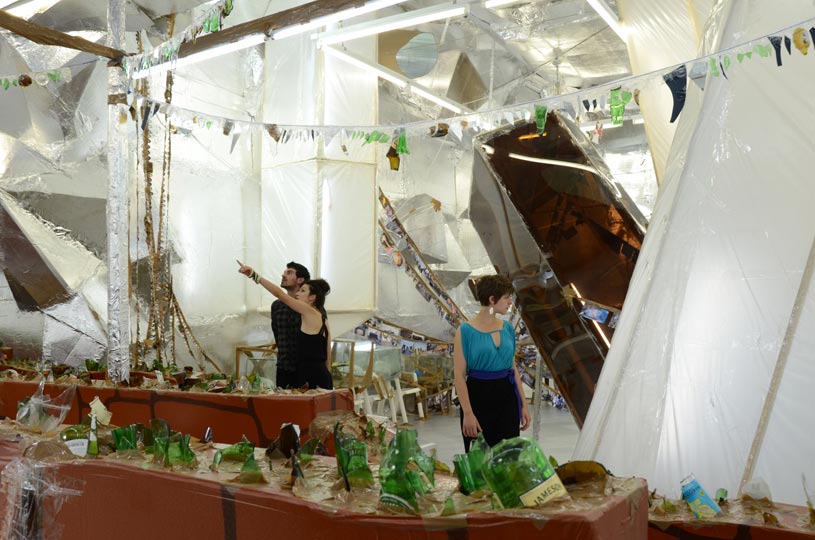