Every year around this time there’s a fuzz in the visual arts in the UK due to all the Graduate shows. Journalists, gallery owners, collectors, travel the country to meet new flesh. By this time, Source photographic review also does its own show, an online showcase of the photography graduates from all over the UK. It’s a great way to see the trends in the academic world  (in case you’re interested in that) but, more important, to find visual artists who clearly stand out for the simple reason that they have their own language: they speak photography. Here’s my own selection of a virtual tour in between the Glasgow School of Art, Futureproof, Peacock Visual Arts and Source: 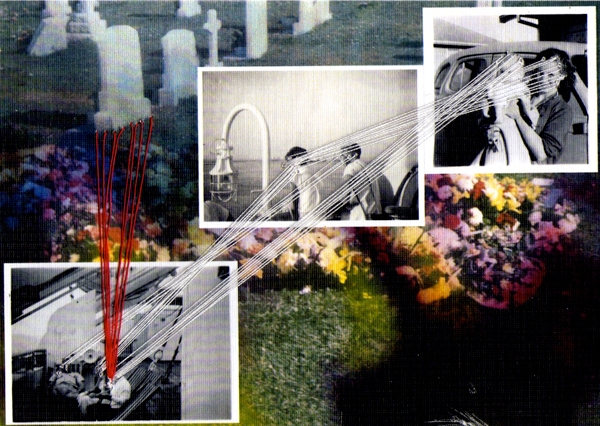 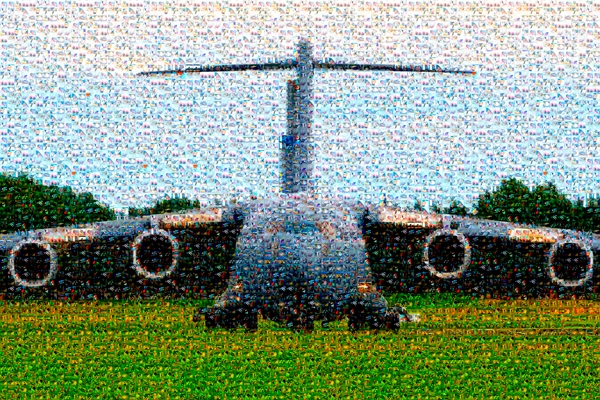 “On the 20th of March 2003, Ireland’s Government authorised the use of Shannon Airport by US Military and CIA aircraft for the war on Iraq. This policy has meant an abrogation of Ireland’s long-held policy of neutrality, against the wishes of its people. Since then 2.2 million armed troops and thousands of tonnes of weapons and munitions have passed through Shannon Airport. I have used existing photographs of Iraqi dead, military planes and troop carriers to create mosaic images that make a direct connection between the use of Shannon airport and the consequences for Iraq. As with Abu Ghraib, many of the images of victims were shot on camera phones by US troops as ‘war trophies’.“ 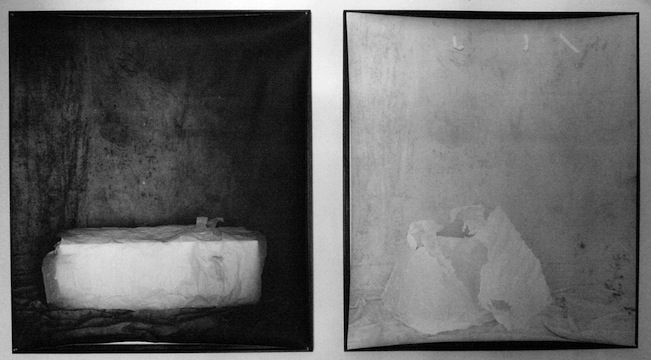 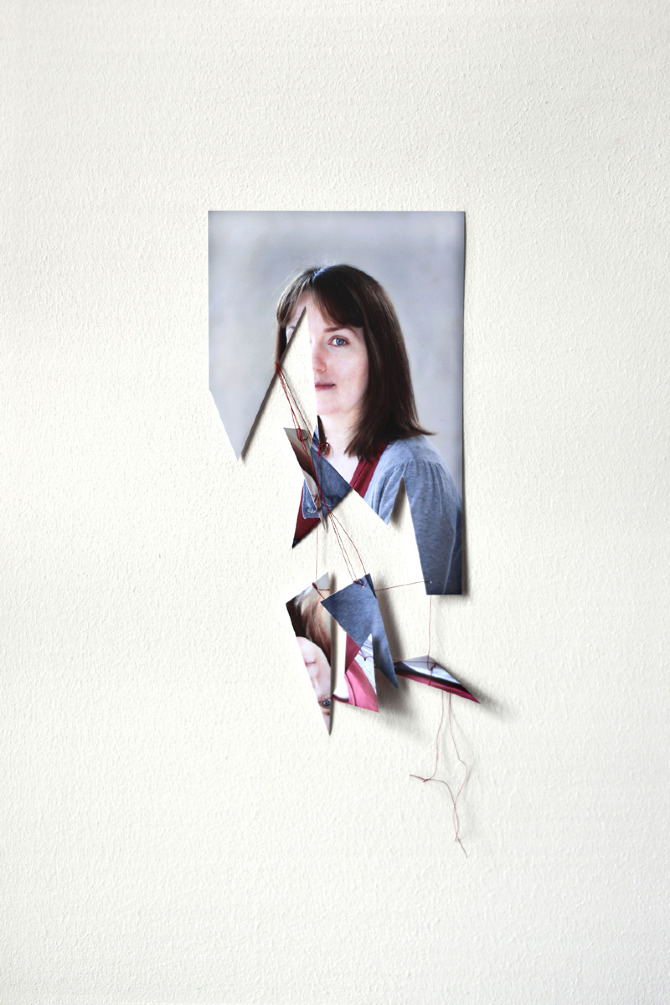 © Kezia Tan, from the series The In-between. Photography + collage + thread 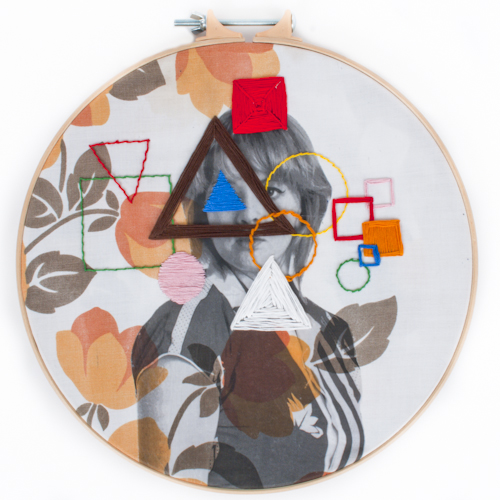 © Kristina Collender, from the series Sean-Bean-Nua

““Sean-Bean-Nua is an exploration into contemporary Irish female identity. Using self-portraits, the face of the artist is stripped away and replaced with an intervention that interrogates and questions our supposed Irish identity. (…) Photo-montage, sewing, cutting, sticking and painting all become tools of expression for the artist, making the photographic image an object for physical manipulation and adjustment. The portraits result in an intrinsic visual language, which represent the artist’s own experiences, hopes, fantasies, memories and fears of being a woman living in Ireland today. 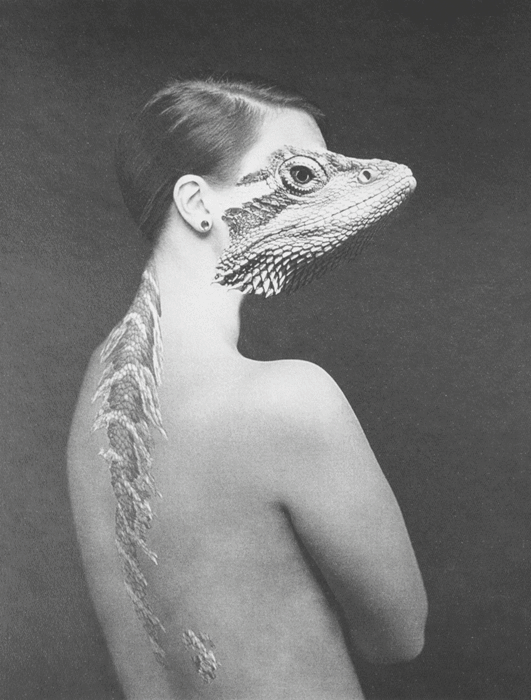 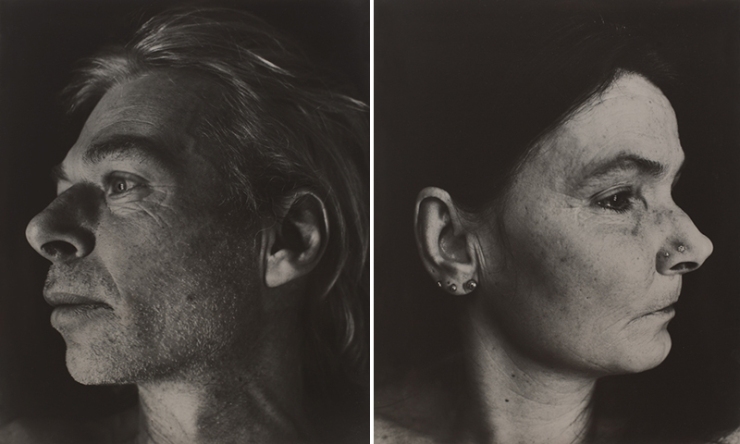 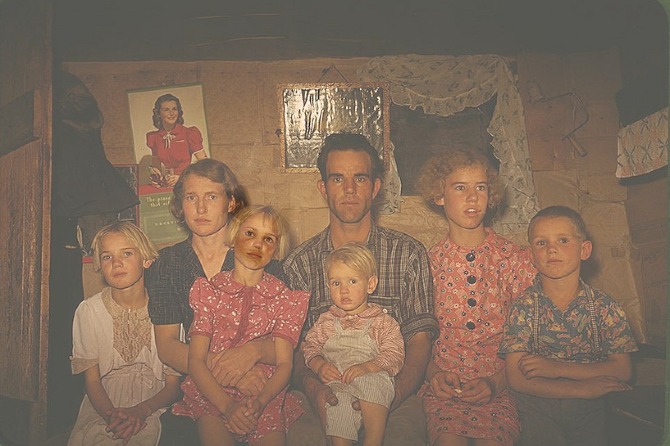 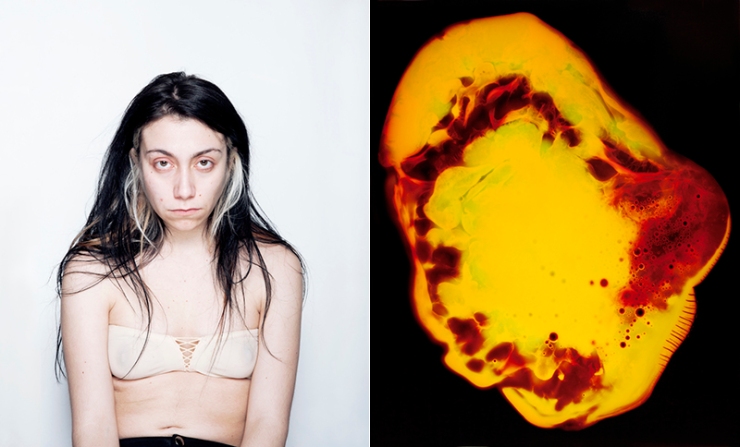 “When I moved to London four years ago I met a group of friends. They loved to push the limits, to get high on disposable happiness and drunk on chemical love. They wanted to feel more, to be more, hungry for a beauty that they could not see with sober eyes.They became my family. Then once, one of them was found dead, on the same couch where other friends were partying. Cold as marble. -Chemical Process is a reflective piece that exposes the vulnerable self of these friends of mine, their beautiful yet horrific appearance and their love for the prohibited. It is a series of portraits and photograms made with their blood, saliva, mucus and tears.”