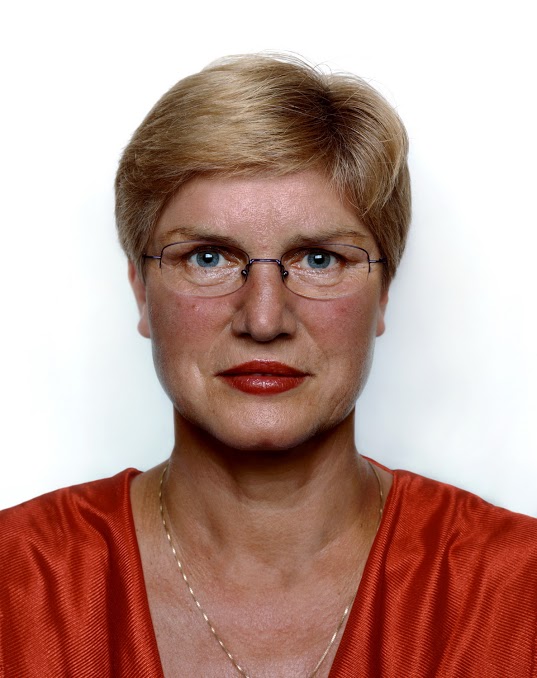 “Modern artists revolted against the identities imposed on them by others — by society, state, school, parents. They wanted the right of sovereign self-identification. Modern art was the search for the “true self.” Here the question is not whether the true self is real or merely a metaphysical fiction. The question of identity is not a question of truth but a question of power: Who has the power over my own identity — I myself or society? And more generally: Who has control over the social taxonomy, the social mechanisms of identification — I myself or state institutions? This means that the struggle against my own public persona and nominal identity in the name of my sovereign persona, my sovereign identity, also has a public, political dimension, since it is directed against the dominating mechanisms of identification—the dominating social taxonomy, with all its divisions and hierarchies. That is why modern artists always said: Do not look at me. Look at what I am doing. That is my true self—or maybe no self at all, maybe the absence of the self. Later, artists mostly gave up the search for the hidden, true self. Rather, they began to use their nominal identities as readymades — and to organize a complicated play with them. But this strategy still presupposes disidentification from nominal, socially codified identities—in order to artistically reappropriate, transform, and manipulate them.

“The museum system is ambivalent towards this utopian desire. On the one hand, the museum offers the artist a chance to transcend his or her own time, with all its taxonomies and nominal identities. The museum promises to carry the artist’s work into the future — it is a utopian promise. However, the museum betrays this promise at the same moment that it fulfills it. The artist’s work is carried into the future — but the nominal identity of the artist becomes reimposed on his or her work. In the museum catalogue, we read the same name, date and place of birth, nationality, and so forth. That is why modern art wanted to destroy the museum. However, the internet betrays the search for the true self in an even more radical way: the internet inscribes this search from its beginning — and not only at its end — back into nominal, socially codified identity. In turn, revolutionary projects become historicized. We can see it today, as former Communist mankind becomes re-nationalized and reinscribed in Russian, Chinese, and other national histories.

In the so-called postmodern period, the search for the true self and, accordingly, the true society in which this true self could be revealed, was proclaimed to be obsolete. We therefore tend to speak about postmodernity as a post-utopian time. But this is not quite true. Postmodernity did not give up the struggle against the subject’s nominal identity—in fact, it even radicalized this struggle. Postmodernity had its own utopia—a utopia of the subject’s self-dissolution in infinite, anonymous flows of energy, desire, or the play of signifiers. Instead of abolishing the nominal, social self by discovering the true self through art production, postmodern art theory invested its hopes for complete loss of identity through the process of reproduction: a different strategy pursuing the same goal.”