٠ on the quest for [visual] intimacy I ٠ 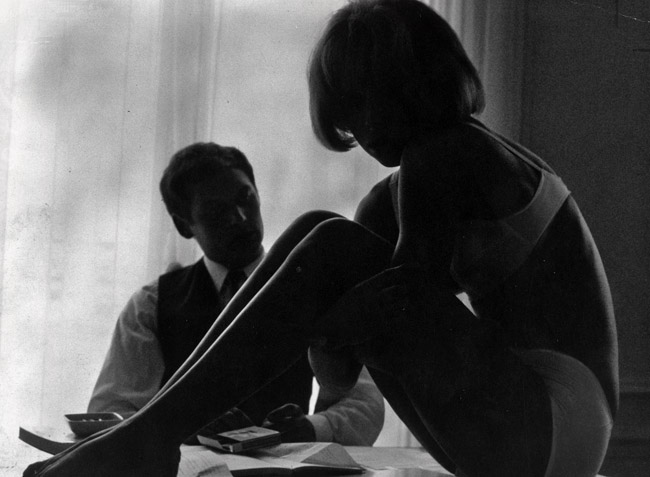 “Still, on closer examination, it is not altogether true that everyone in the film is sick, but simply that the few’ relatively healthy exceptions (in the film or, for that matter, in society) are either not given much to say or do, or that when they do speak out or act they seem irrelevant and insignificant amidst the spectacular carnage all around us-and appear flat, dull, and uninteresting compared to the grotesque, Ubu-esque bourgeois characters and the bizarre freak-out types of the hippie guerillaband. That the healthy and reasonable shouldappear flat, dull, and insignificant (again, both in the film and in society) is an integral part of the theme, for Week-end is, first and foremost, a spectacle which examines civilization’s ritual of the spectacle. 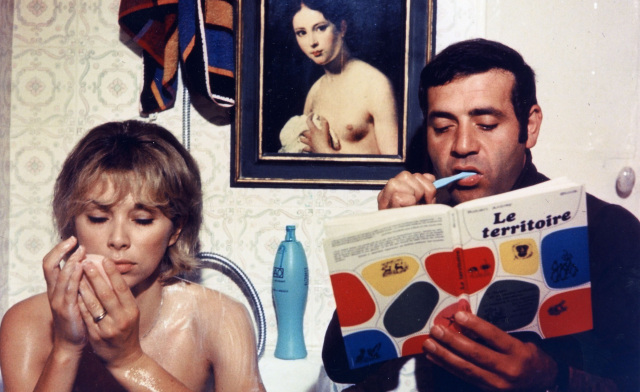 The real irony of this scene, however, is that within the ground-rules of our society’s ritual of the spectacle, we have seen what we paid our money to see and we are satisfied. The image, no matter how far removed it may be from the real thing, has somehow become more important than the thing itself. In our modem civilization, we don’t want sex, we want the spectacle of sex. 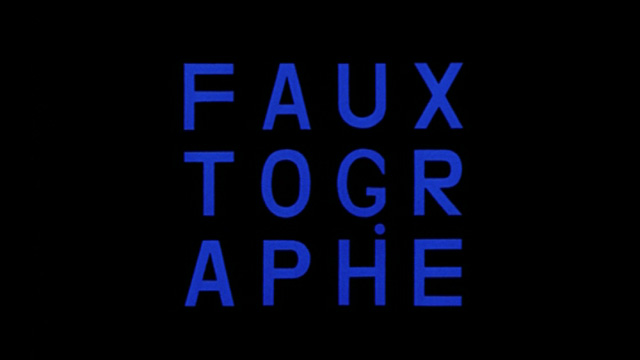 Let us consider now, however, the very different form of sexual behavior practised by the hippie band in the latter part of the film. For the hippies, too, sex is a ritual; not as for the bourgeoisie, a ritual of words but rather a ritual of deeds. One might be tempted to infer that hippie sex brings man back into direct physical contact with things and is therefore more healthy. As the film suggests, however, this is not exactly the case. Words, it is true, are reduced to a minimum (a few shouted commands: “Take off your sweater . . . skirt . . . bra . . . pants!”), but there is no real contact between sex partners: instead of lying down with a nude woman, the hippie (in this case, a girl) dances around her; instead of embracing a nude woman, the hippie (this time a boy) takes a paint brush and paints psychedelic colors on her body; and in the climax of the hippie ritual of sex, a phallic symbol (a large, live fish) is used to penetrate the woman’s body rather than the phallus itself. In short, far from providing direct physical contact with the thing itself, hippie sex in Week-end provides no direct contact at all between one human being and another; in many ways it is more cruel and inhuman than the verbal sex of the bourgeoisie. Ultimately, the hippie mode of sex is outright destruction, for the victim is ritually violated and then sacrificed, and finally eaten-thus revealing that hippie life, just as much as bourgeois life, rests on the capitalist’s fundamental obsession with consumption. One doesn’t live life, one consumes it.” 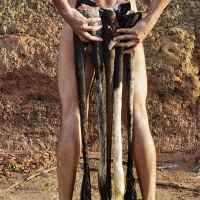 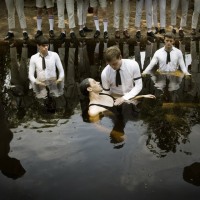 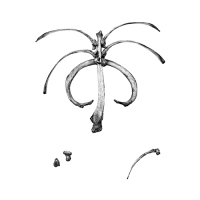 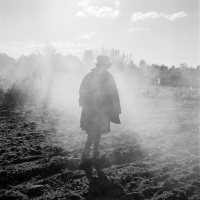 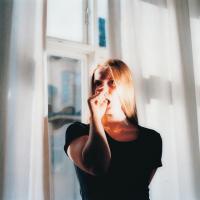