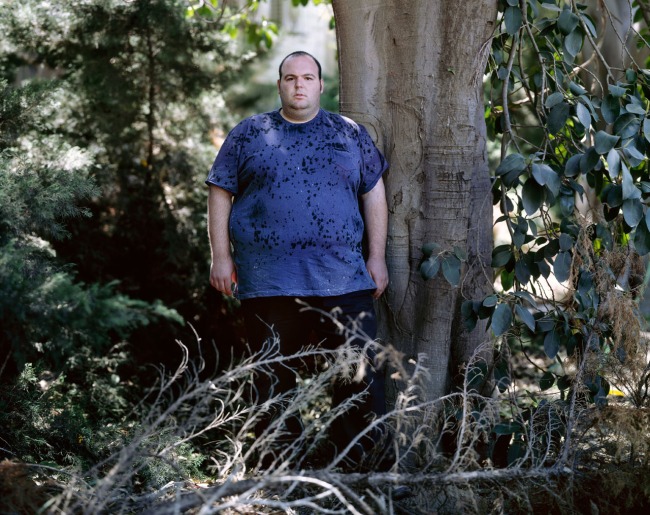 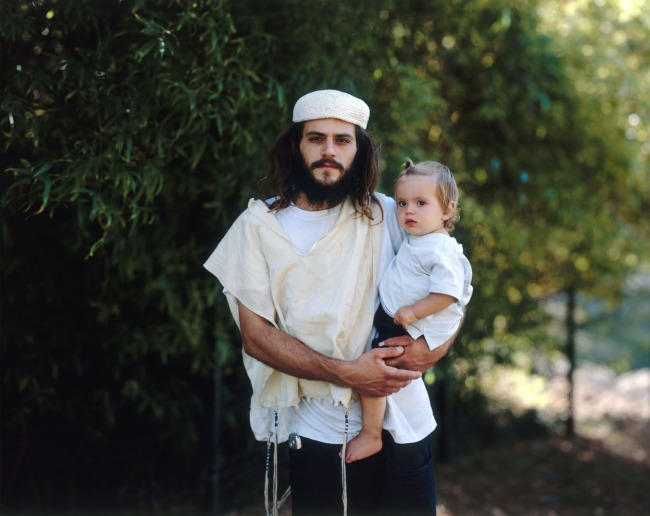 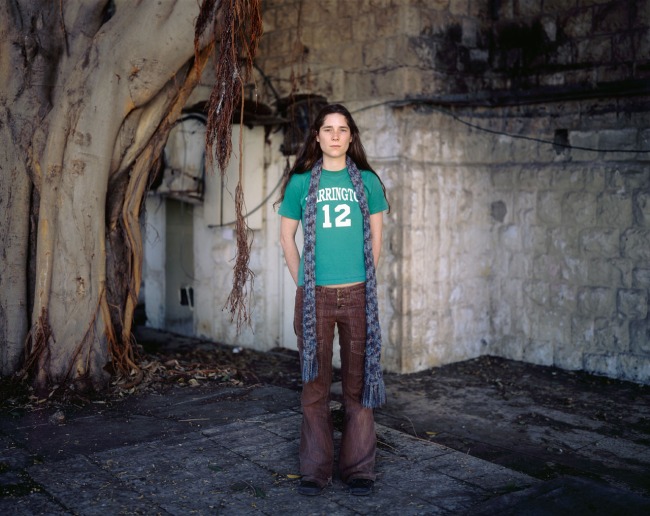 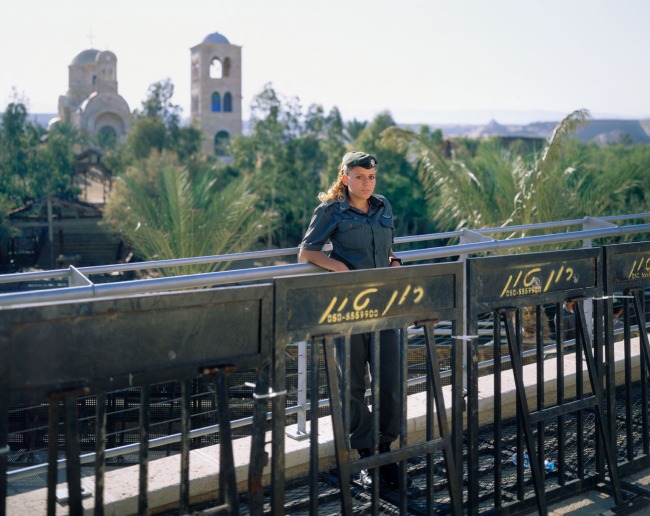 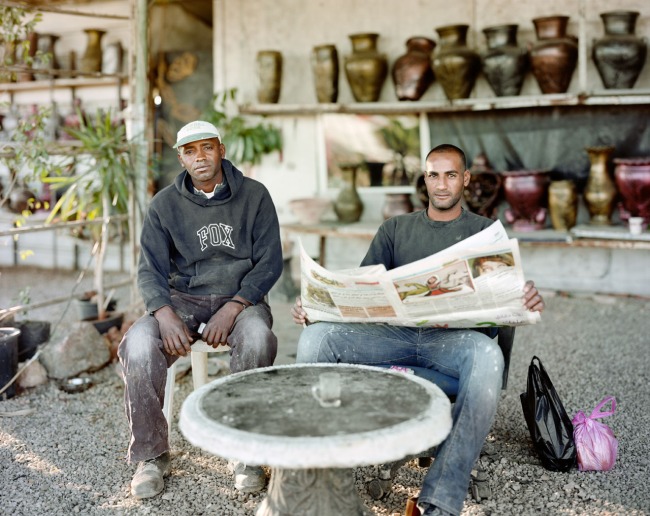 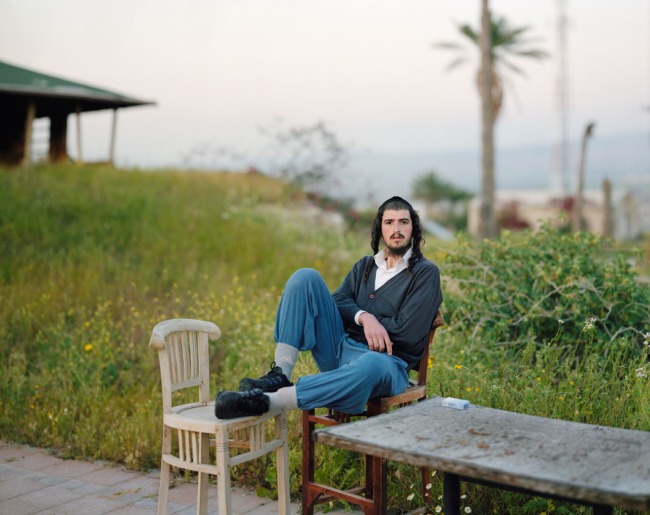 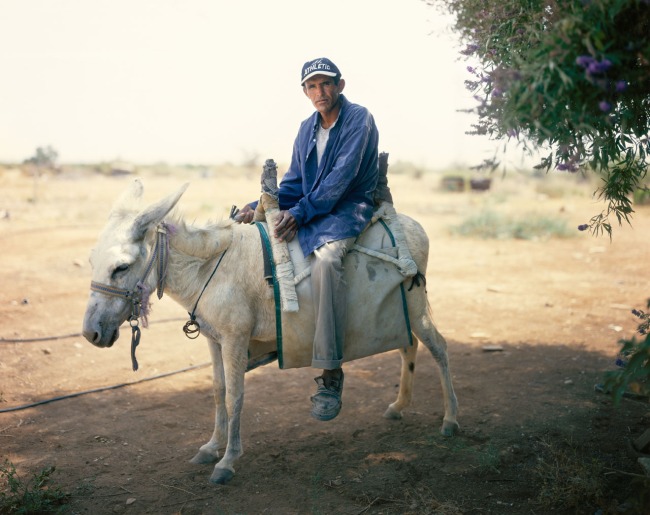 © Yaakov Israel, all photographs from the series The quest for the man on the white donkey, 2011

“As referred by the Jewish tradition the Messiah (the Prophet) will arrive riding on a white donkey.
Few years ago, as I was taking photographs near the Dead Sea a Palestinian man rode past me on his white donkey.
It is after having developed this plate that I’ve realize that I had encountered my “Messiah”; this meeting brought me to initiate the body of work that carries the name: “The quest for the man on the white donkey”.

As my “Messenger” revealed himself, the search for a deeper understanding of my Country and what defines me as an Israeli became an urge to look for the in-between places, the non-usual; suddenly a detail requested my attention as I stood for hours waiting for a meaning to reveal itself: or pushed me away, puzzled. But in the end I had to hold to it. I cannot let go until that detail is made mine, until the allusive and enigmatic find their place in my understanding of what I deem as authentic, real.
The “Quest” is an attempt to relay a personal take to the Israeli reality with a broader sense of belonging to the global human collectivity.
Because here the evidences of the past are so strongly intertwined with the marks of the present and the questions about our future: sometimes it is possible to see all this revealed in front of one’s eye, and all at the same time.
Part of my identity as Israeli is to question everything, not to leave anything for granted: to show the tensions that constantly exist, to convey the truth behind the construction of the reality.
Religious, social aspects filter into everyday life and their meanings are exposed as the journey moves on. Jewish missionaries, lost souls and individuals living in the fringes of the society: all blends in to form this landscape of humanity.” 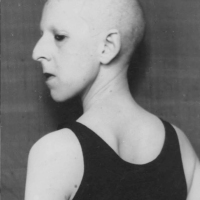 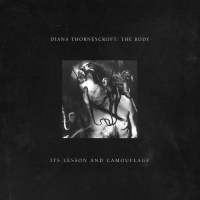 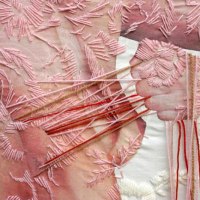 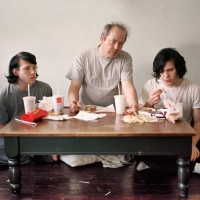