٠ “Our intellect rationalizes away all avenues to authenticity” ٠ 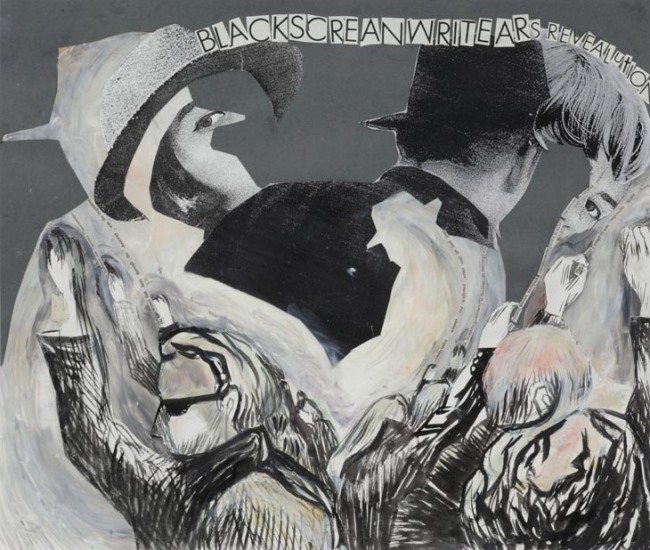 “‘Our age is essentially one of understanding and reflection, without passion.‘ Kierkegaard’s contemporaries indulge in ‘the coils and seductive uncertainty of reflection’, which kills action and brings them to ‘inertiae’. Much as Nietzsche asserts ‘Knowledge kills action; action requires the veils of illusion’, Kierkegaard holds that action requires passion, which is lost when the individual sinks into the bottomless pit of reflection. Too much analysis leads to paralysis, and since ‘man stands or falls by his actions’, there is no way to attain authenticity without significant lifeshaping action. To counter this tendency to ‘over-reflectiveness’ that hinders the emergence of authenticity, Kierkegaard attempts to wake us from our existential slumbers by infusing us with passion, the motivating force for action.
By passion Kierkegaard does not mean any emotion that affects us, but rather, emotion originating in the first days of Christianity, more precisely, in the sufferings of Jesus Christ on the Cross: an overpowering emotion that changes, or even ends, one’s life. To be sure, his age is also pervaded by the ethos of sincerity and Hegelian ‘Reason’, an ethos which has led his generation into apathy, lack of commitment, shallowness, and evasion of any decisive and determined course of action. Kierkegaard did not want to abolish this ethic completely, but only to ‘correct’ it. He wanted to infuse his age with passion, contending that passion together with sincerity of intention produces authenticity.
[…]
Kierkegaard believes that intellect and reasoning are the main ways in which people escape their selfhood. Our intellect rationalizes away all avenues to authenticity. It provides people with rationalizations for not becoming what they are. And Kierkegaard, who spent much time and energy on rationalizing his life in order to escape from commitment and from his genuine self, was well aware of this. Since Kierkegaard felt that ‘for the individual as for the generation no task is more difficult than to escape from temptations of reflection’ (ibid., p. 42), he attempted to make passion for authentic action a counter-temptation.
Another aspect of the ‘present age’ that requires ‘correcting’ has to do with ‘the levelling process’ that is an outcome, on the sociological and theoretical levels, of the abstract and ‘passionless’ nature of reflection. This levelling process is a symptom of the victory of abstraction over the individual, and that of ‘the committee’ over personal commitment. The modern individual is ‘lost’ in the crowd and ‘at a loss’ without the crowd. The anonymity of man, and his impersonal education in industrial society, the ‘abstract power’ of the state, change him into a ‘phantom’ in ‘the public…which is a monstrous nothing’. It destroys his individuality, externalizes his ‘inwardness’ and makes him forget what it means to be a genuine self. This shallow and confused age relies on statistics, making public opinion the criterion of truth. It demands that the levelling process also expresses itself sociologically in the form of ‘mathematical equality’.”

excerpts from In Search of Authenticity: from Kierkegaard to Camus, by Jacob Golob.