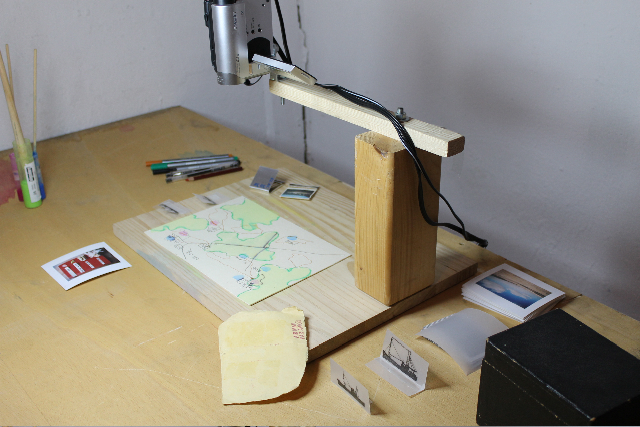 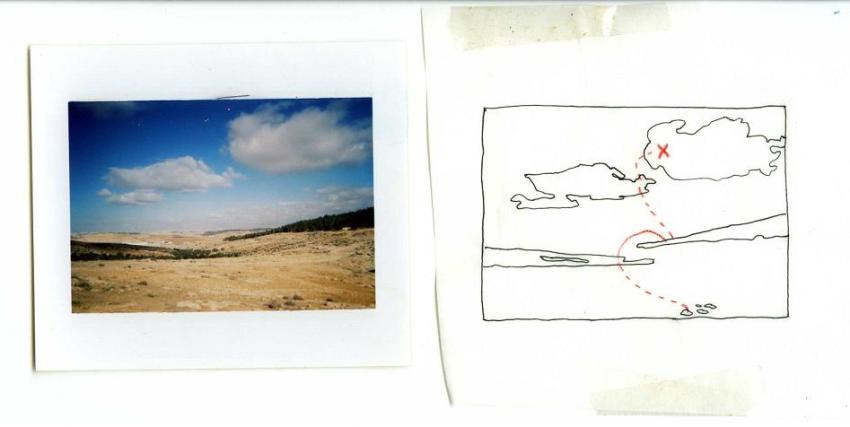 Generalizations are a terrible habit, but we all fall into it now and then. A nation is not a totality, only a sum of its parts and we all know that calling a person by its nationality is a big mistake. In my case, being portuguese is just part of my identity, in no way does it define who I am so I get very unease and itchy when I hear a group of people singing the national anthem or saying how proud they are of this and that. One of the problems with the nationalist rhetoric is that it builds from the idea of property and power and when human beings are presumptuous to the point of claiming a piece of land as their own, one shouldn’t be surprise to see that struggle turn into a battle for life. Human beings easily fall into inauthentic ways of leaving; they easily fall into bad faith; they easily give in to the anguish that arises from not knowing what to do with liberty. Resisting such inhumanities is no easy task, but it seams to be the sort of premise behind Li Lorian’s works.

Jerusalem-based artist Li Lorian’s project “South Hebron Hills: Projection” is a ‘one-woman performance’. In an article by Samuel Thrope for The Times of Israel, the work is described as a self-made map of the South Hebron Hills region of the West Bank, complete with a color-coded legend that charts a familiar geography: Israeli settlements, Palestinian villages, access roads and military firing zones. However, Lorian’s map is also inhabited by photographs, playing cards, stamps, matchbooks and other objects as fantastic as the dragons in any medieval atlas… or puppet show. 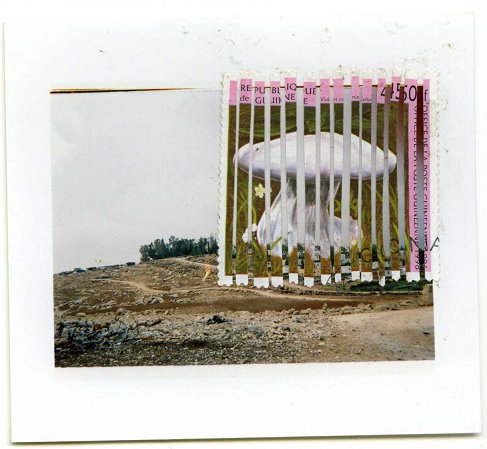 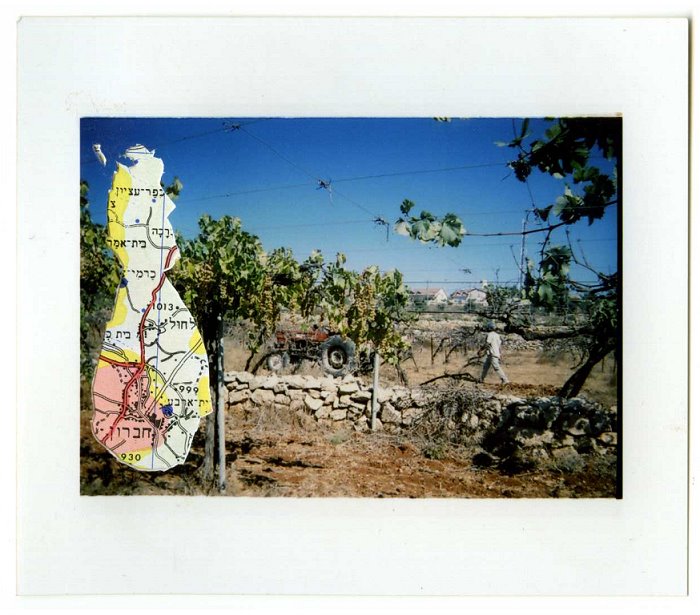 Li’s appropriation of this map denotes her political stance. She is clearly opposed to Israel’s control of the Palestinian territories and to the Jewish settlements, but besides the concrete illustrations of the territories within such geographical representations, what may set the viewer unease is her subjective interpretation of the “landscape”.

Art is, at its core, subjective and anti-normative. Is also not linear, so is the way the “South Hebron Hills: Projection” reports to historical “facts”. It is not so much about the specific lines that separate a piece of land from another (which is essentially attached to it), but how that line defines nothing in concrete besides the rhetoric that made it possible for everyone to believe that in truth it does separate something. One would never build a bridge or a wall if one didn’t succumb to the desire to reach the other side. It is the longing to connect (and not the will to be apart) that drives us to accentuate the things that separate us.

And what truly distinguishes my experience from another is the way I remember it. Subjectiveness is part of my cognitive understanding of reality and the way by which I am present in the world is through the memories exchange between us. 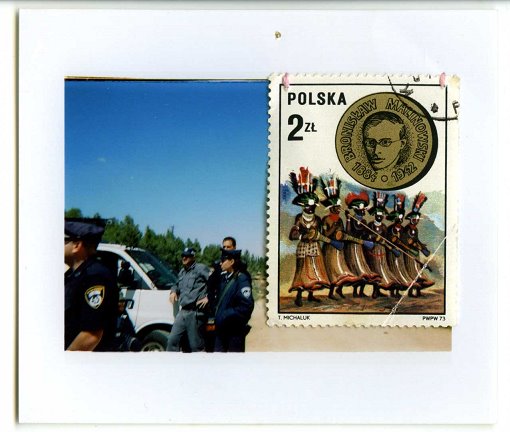 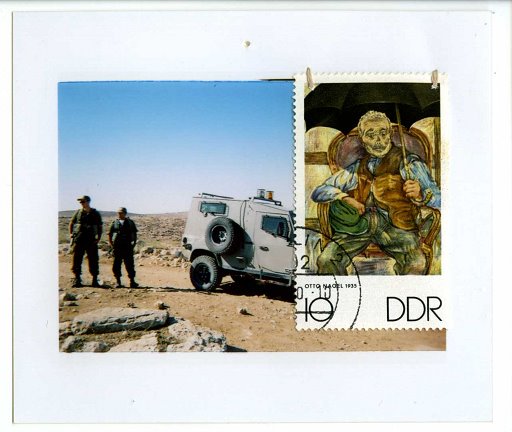 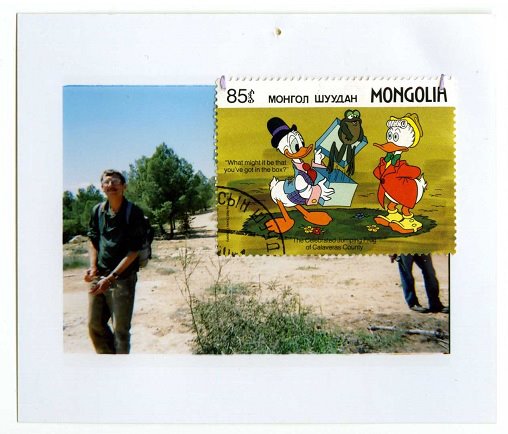 Li states about this project that it is The mapping of an area – highly local and specific in its political context – mixed with the universal aesthetics of collected objects such as photographs, little ships, maps, cards, match boxes, stamps and other ‘souvenirs’. It is a journey in a map with no scale, projecting my familiarity with this threedimensional land onto a two-dimensional surface.; to which she adds: In a place where documentation is so important,” she explained, “suddenly to have this tourist camera — it was really a footnote, almost unfelt. Soldiers whom I photographed would laugh at me. It was the artistic part of my activism: something very modest, and I didn’t know what I would do with it.

The stamps, the maps, the playing cards are a way for Lorian to engage with the territory and, subjectively, build a world that is formed solely under her conditions, without the rigid nature of objective language and the cruel traces of history left in that territory.

The “projection” of the performance’s title refers both to the cartographic term for representing — and distorting — the earth’s spherical surface on a two-dimensional plane and to the projection of the map onto the screen as it takes shape on her desk. This projection infuses Lorian’s performance with a cinematic quality: watching the objects move on screen feels like watching a good movie. From this perspective, even the most fantastic moments seem uncontrived, such as when Lorian removes a match from an El Al Airlines matchbook and makes it fly over the paper, or when an old Cuban stamp is pulled through the bars of a papercut photograph of soldiers and a jeep.

The fantasy of “South Hebron Hills: Projection” is, for Lorian, precisely what makes it political. “One of my biggest fears is that things will seem banal,” she said. “Oh, the occupation, I know it, it doesn’t move us anymore. Inserting fantastic elements brings reality even more to the surface, precisely because you’re adding something alien, and making it accessible to this ‘known’ reality. You transform it and can see it from the other side.” 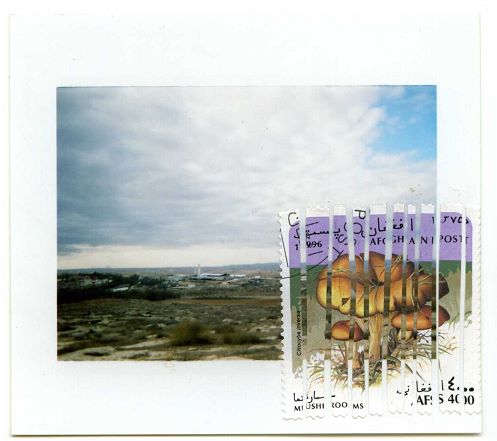 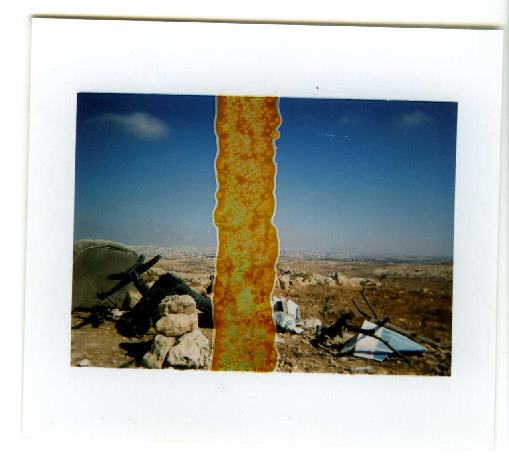 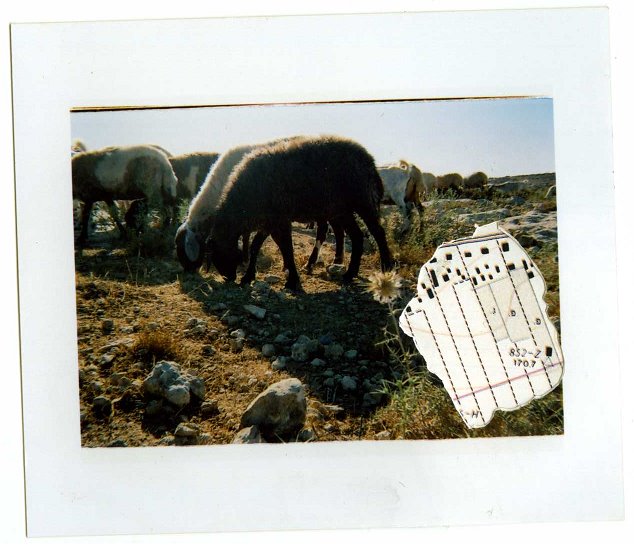