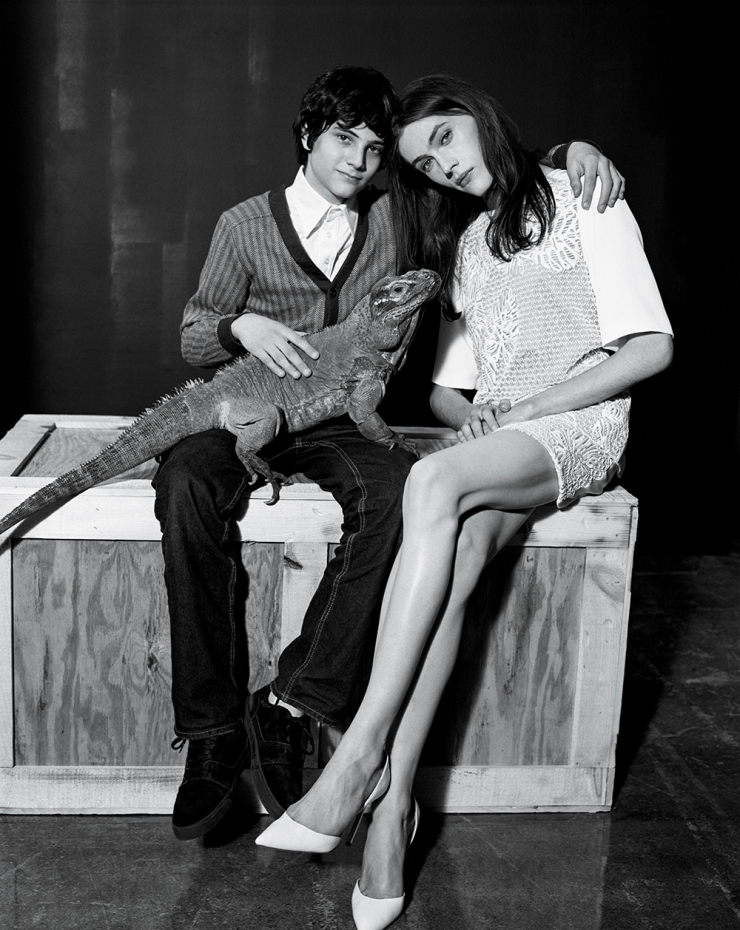 I was always at odds with my gender. When I was very young, my preference for typically feminine things was obvious and I would always pretend to be a girl when I played with friends or met new people. As I got older, I became increasingly aware that my gender expression was perceived to be atypical. So I tried to align myself with a gender that was socially expected. I attempted to present myself as male. And yet, my whole life I was mistaken for female which made this difficult. Towards the end of high school I had a girlfriend for a while, and then I decided to experiment with dating men. I wanted to explore that part of myself.

Sawyer Devuyst: I still have a very hard time with most of my family. They don’t respect me as a male. I tried having a long conversation with my mom before I had top surgery—tried to explain that there was nothing they’d done to make me into what I was—but that they couldn’t change me either. It’s extremely upsetting. I do so want validation from them. It’s very hard to go home because every time I see my parents, no matter what successes I’ve had in my life, they make me feel terrible about myself. My aunts and my brothers are the only members of my family who support me emotionally. My aunt says, “If this makes you happy.” Thank God for her.

Niki M’nray: The most important part of this campaign is the awareness it brings towards trans issues. I’m happy to lend a voice to it and educate folks who are in the dark with regards to this subject.

I think part of discovering my real self was done when I was performing at the House of Xtravaganza and other balls over a period of ten years. I started dressing as a girl when I was 15. I won a lot of trophies for Runway and for Face and for Models.
I started transitioning at seventeen. I started taking hormones then, too. It was difficult at first. I was the only boy in my family (I have six sisters). It was difficult. But my mother accepted me right away—she never judged me or threw me out on the streets. That kind of thing happens. And I wanted to be a trans person, not gay. You can’t do this without really wanting to, because it’s a very difficult life. 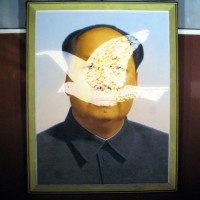 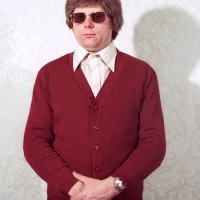