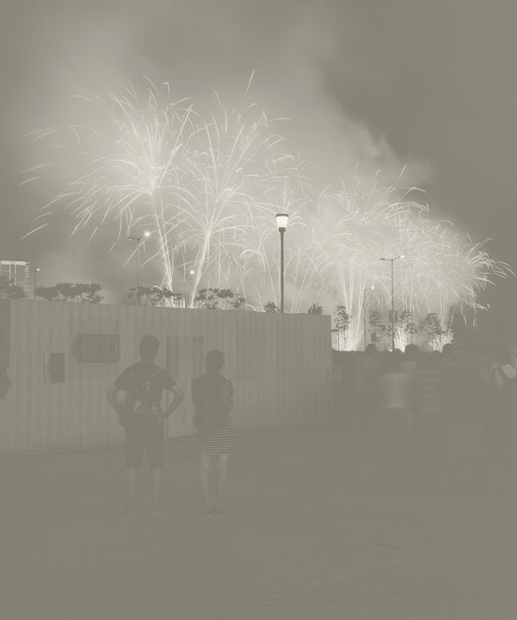 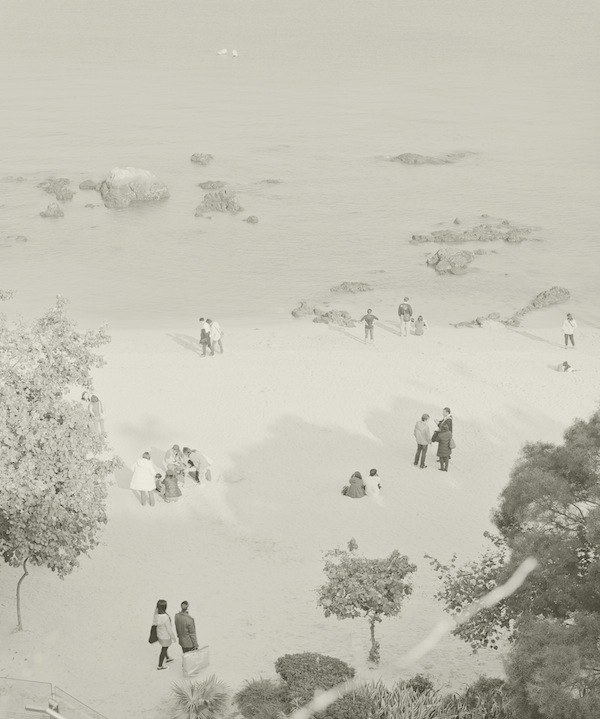 “To 2013, If you are reading this exhibition epilogue, that means you had survived 2012 safe and sound.

People of Hong Kong that live in this era would still be writing something about world ends thing, no matter what is the reason behind, is a laughable matter. After all, we are being intimidated by this world ends thing from the day when we were born. Not so long ago, in the eighties, our relatives, friends flee for foreign land, fight for British nationality selection scheme. Those who did not plan to leave or did not have the ability to leave, left themselves a hole in their hearts. The return of sovereign right to China in 1997, Mr. Tung’s, mother tongue tutoring, Asian financial crisis. 911 New York, principal officials accountability system, SARS pandemic, 1st July rally, Lehman brothers, financial tsunami, HSBC share subscribe, bird flu contagion. We are so used to this ‘centennial level’ of incidents, so called crisis, for what history taught us is to let those fatal disease, bankruptcy and catastrophe be awaited, for tomorrow is another day !

Hong Kong people are already immune to this world ends syndrome, we have it inherited in our genes, despite that, we still get numb, get annoyed. We pardon those who do not have this kind of experience as we did, it’s just not the kind of experience that an average earthling should have. ‘2012’ is a bland subject for us, way beyond compared with Valentine’s Day or Christmas commercially. Stella and me are typical Hong Kong people. We committed ourselves monthly to discuss tedious matters of our exhibition, there’s no other kind of impractical behavior to make us feel more like : we have been there before.

When I employed myself in this series of photography, while imagining in every corner, every constant, the drained people of Hong Kong leave marks in their city, traces of their civilization. Of course, who will stay until the end ? Who’s the audience ? If you are alive, that would be you !

When I took the photographs of the new government buildings, I imagine the chief executive looking at the Victoria Harbour coastline, photographing the last glimpse of his vision of Hong Kong. Is he looking at the West Kowloon across the harbour? Or the new government buildings that are haunted by the soul of the veterans? Imagine the bus drivers when they drive pass Tai Po road, encounter the high voltage electric wire that symbolises civilization, or the professionals in the water treatment plant, the football fans in grass sports ground, the housewives in public housing or luxurious mansions, the lonely salesman at Star ferry pier, the tour guide outside Ocean Park, the wedding photographer underneath the Tsing Ma bridge, the school kids on the beach waiting the sun rays to flow. I set my tripod up, open the lens, seeing the inverted image through the ground glass, the glass surface review another reflection from behind. With naked eyes, I use the magnify glass head on with ground glass for viewing and focus; in relation to drawing, when you set up the easel, pen holding far reach for an arm length, narrow your eyes to view the perspective of world, the proportion, the structure and form in front of us. This narrowing of our eyes when we draw, the white and blur scenery coincide with the action when the world ends, the great explosion force our eyes to narrow down again so as not to pierce by its radiant light.

Layers and layers of images could easily arouse sensuality, on the other hand, metaphysical sense overlaps with reality. The creative dialogues repetitively bring abstract thinking back to our living self, or the spaceship for universe exploration never ever had a successful launch, she took off and then to be found fallen on the ground again. The reason behind the story never falls from the polluted city, education and culture. To the people of Hong Kong, we are forced into indifference, take it for granted already. 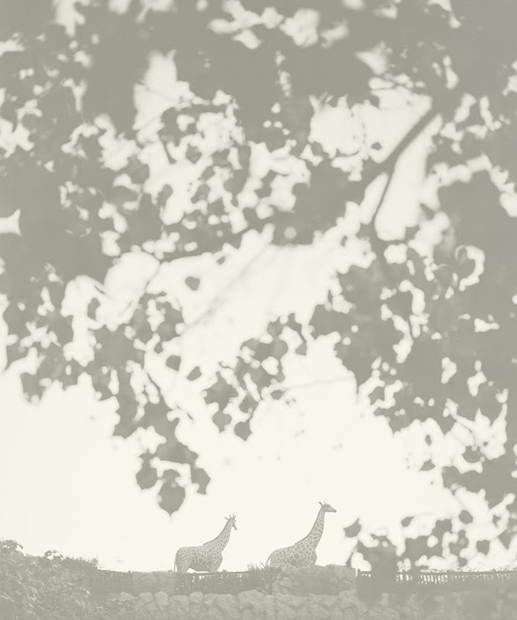 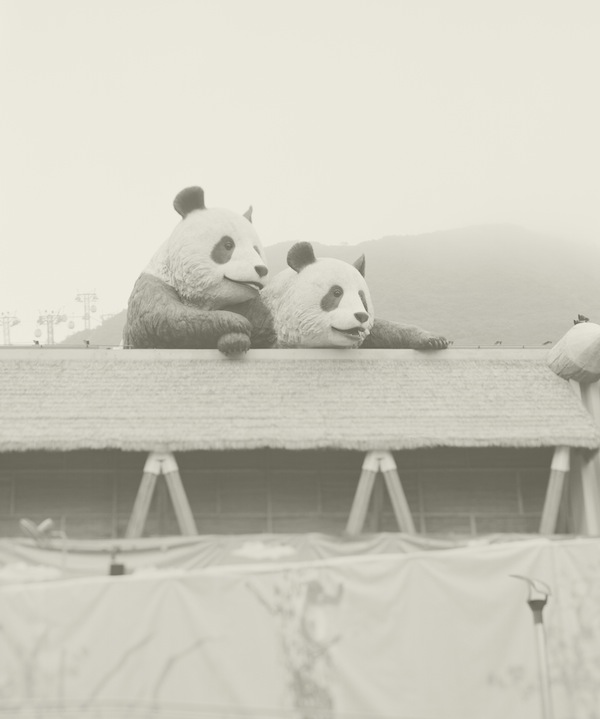 Live and be prosperous. The process is more important than the result. As people of Hong Kong, what we have is an undated goodbye, doomsday without timeline. Make every day the last day of your life, tomorrow is another no better day. I do not know, whenever there is a doomsday, how many people could survive. At this very moment, I sincerely thank the brave Stella for sharing with me this creative experience that has no past.

The dust from the scans of film negative shown on the monitor is the larger and brighter than the star Sirius hanging outside my window. Imagine to travel sixteen light years back from Sirius to earth, the conscience priority of the dust that rest on the monitor would be so minute as if it ceases to exist. When the thyself of 2013 look back to this very moment of your present self, you might as well forget it completely already.” 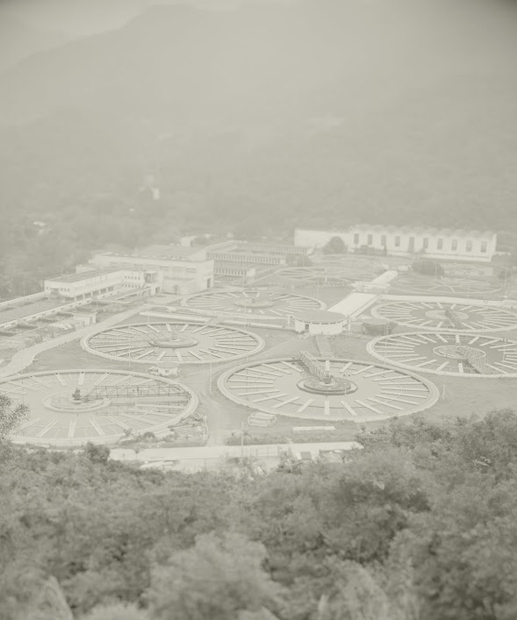 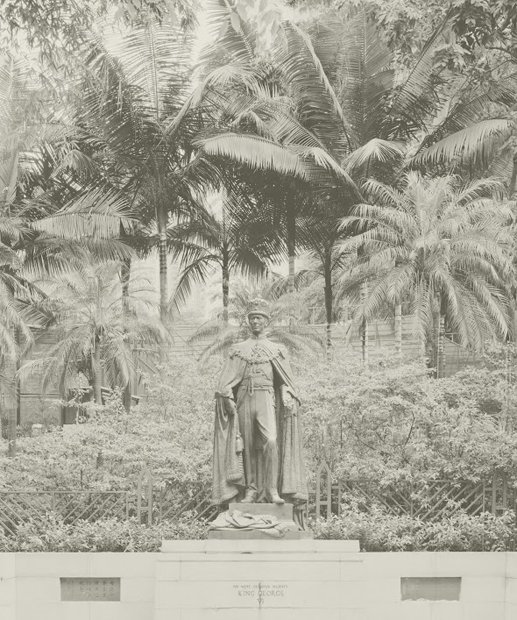 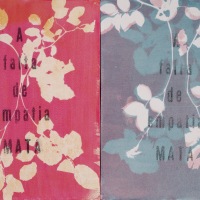 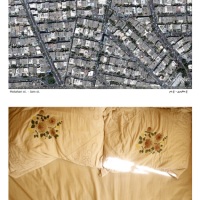 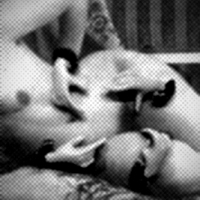 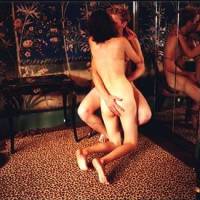 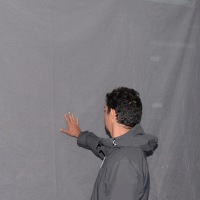 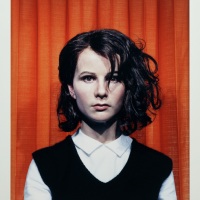