L’enfer, cést les autres, Sartre’s famous exclamation in Huis Clos, it’s one of those sentences that in itself encloses a wide reflection about how human beings think about themselves. I am often reminded of the dictum when someone or something really gets one my nerves. I’m aware that when someone messes with my well-being the problem is as much theirs as it is mine, for external dynamics always reflect internal dynamics, something that is implied in Sartre’s famous sentence. Because one wouldn’t want to stay confined to a mirror-less place, meaning, one wouldn’t want to avoid the natural anguish that comes with recognition, ideally, one would just get to the point of not being bothered by others’ stupidity? Or, in its extreme, might that space of impenetrable well-being actually indicate an alienation from the collective agency of the I?

This is not going to turn into a reflection about the ideal measure of contamination one should or should not allow into one’s life. Having four dogs, I’m pretty much bothered every single day by people who jump to the conclusion that we’re all brainless idiots. What really bothers me in such approaches is how predictable they are, how devoid of character. So, what I want to mention is the importance of originality, meaning: the importance of being original albeit the influence others’ have on us. It’s easier said than done, of course, and it’s something that gets clearer with the passing of time and artistic maturity.

I often mention to colleagues how bored I am by most photographers’ work, but it shouldn’t be any different, should it? High art or, one could say, art that makes a difference, that has the mark of authenticity, is the expression of a way of living and doing that most of us are not interested or cannot explore. So, instead of originality, we get copies, reproductions of ideas once legitimated; instead of autonomous works of art, we get works that serve as means to an end, having no ethos; instead of a sensible and insightful use of technique, we get fireworks, displays of technicalities.

Since I’m trying to clean three years of unsorted bookmarks, mostly of artworks I came across and couldn’t pay enough attention, I’ll leave you with a bundle of photographic imagery that may (or may not) illustrate the difference between the value of originality and the poor feel we’re left with when no originality is at play.

© Wolfgang Tillmans, I don’t want to get over you. 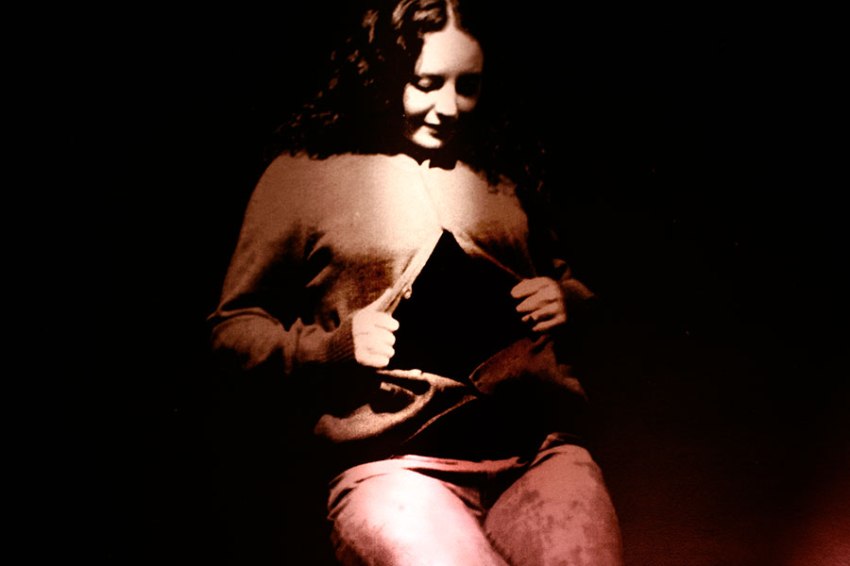 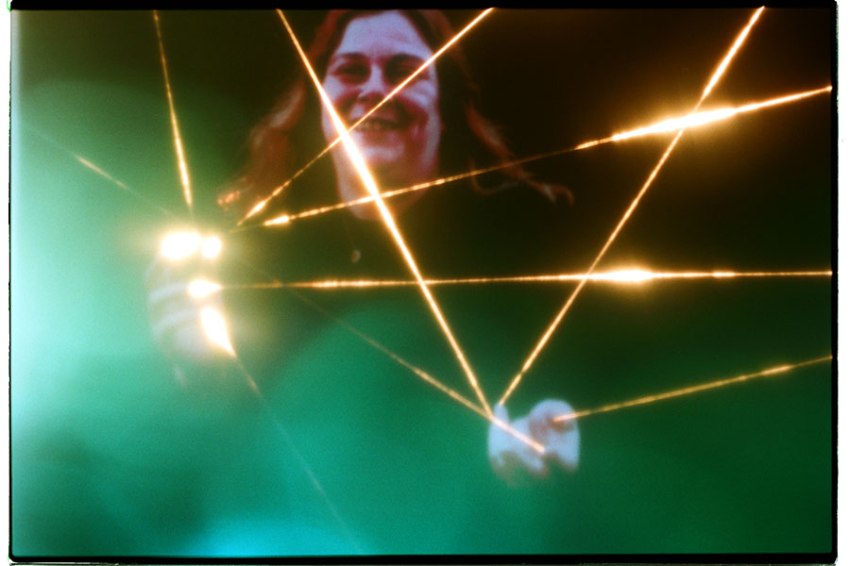 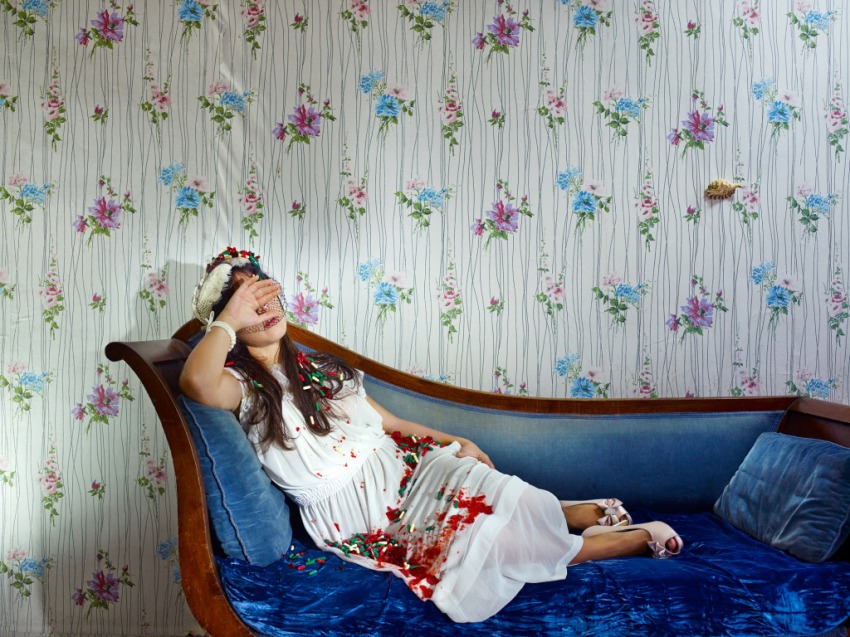 © Michael Schmelling, A fusion, from the project Atlanta. 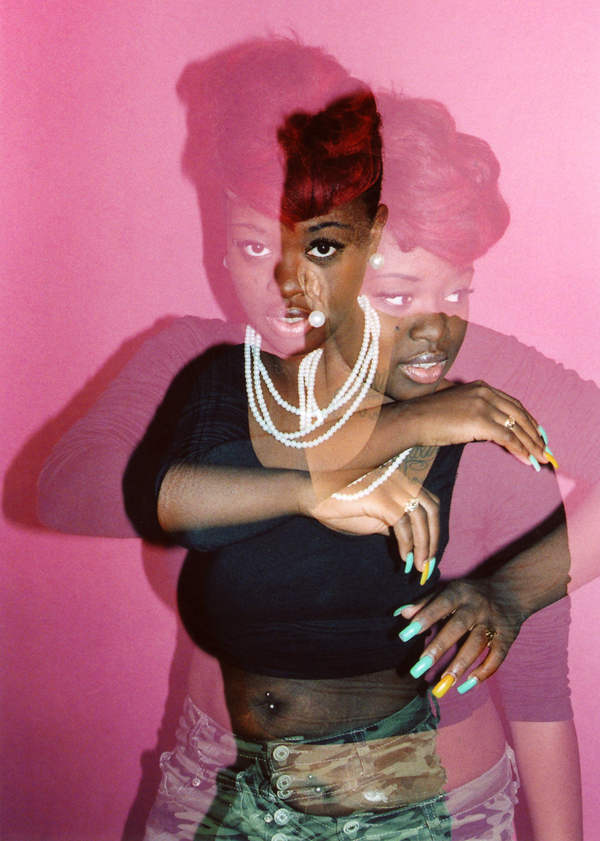 © Michael Schmelling, Your blues dancer, from the project Atlanta.