Photo caption: Nagika taking a shit while staring at the sun

I moved to the region where I currently live in the Summer of 2016. It’s quiet here and silence becomes truly special. From that moment on, I’ve learnt to love birds. I think that started one night when a owl (Athene noctua) began to appear on a pole in front of my house. At night, an histrionic sound filled the void for some time and then it disappeared. My enthusiasm was only tamed after discovering the animal that was producing such sounds.

In the lake nearby, in the middle of the village, a heron (Ardea cinerea) can be frequently spotted. I began seeing her/him in the mornings, while leaving for work. Then some unusually big beautiful gooses (Anser cygnoides) started to intrigue me. One day at dawn, Nagika (my wild beast of a dog), entered a farm, caught and killed a beautiful big chicken. I think it was a guinea fowl, but because the dog ran away and shred it to pieces, I can’t be sure. One day, as I was coming home and opened the gate, I saw two smiley dogs and white feathers all over my yard. One of the neighbor’s gooses had obviously flew to the wrong place.

There have been many feathery stories for the past couple of years, but none were photographed. I’m not a haunter. I knew it before, but this was the confirmation that my relationship with photography has less to do with the optic field than it does with the experience of the moment. I don’t photograph in order to see or to “keep” a memory and a telephoto is a foreign object to me (and I’d like to keep it that way).

As I came to discover, the cliché and I are like birds of a feather, so I’ve began photographing nature with different expectations than those I used to have when I used my medium or large format cameras and no doubt this approach is better at translating my experience: particularly the way I walk and stare at the light. Having said this, I also (re)discovered how to use those bigger formats in relation to nature, but that’s not what I’ll be talking about this time around.

So I didn’t know the area well before moving here, but it was clear that I was living within a healthy ecosystem. Its flora and fauna are particularly strong and there are birds everywhere. So I began seeing bigger birds than I was used to; frequently crossing paths with herons and hawks (which specific species I don’t know). Then, during the winter, the sea crows (Phalacrocorax aristotelis) stop by and they stick around for some months. Seeing them weekly, as I walked by the river with my dogs, became quite an energizing moment. I felt like photographing them, yet the idea of coming with a long-focus lens to “see them better” sounded cheesy. Why would I flatten them inside a frame or separate them from their environment?

Black crows, partridges, ducks and several smaller beautiful species are always around for everyone to see. Wrestling with the impetus to photograph them, I went for the cliché and now I do cheesy nature photographs pretty much everyday. I bought some small digital and analog cameras and they’ve been excellent companions. These photographs are made with one purpose only: to give me joy and that is saying much, given that my relationship with that aspect of photography (the capture part) is often in crisis.

For now, some cheesy photographs of nature. 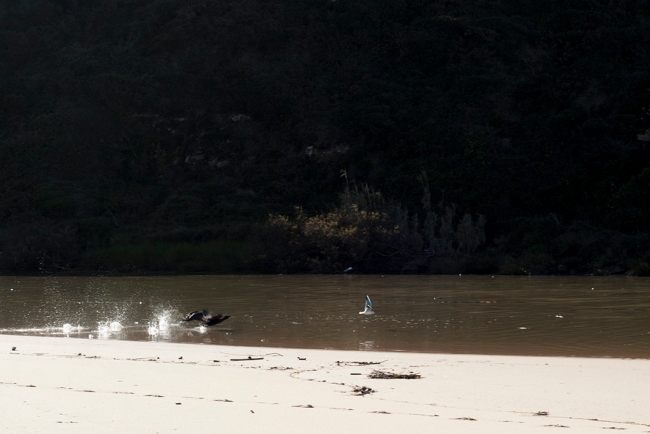 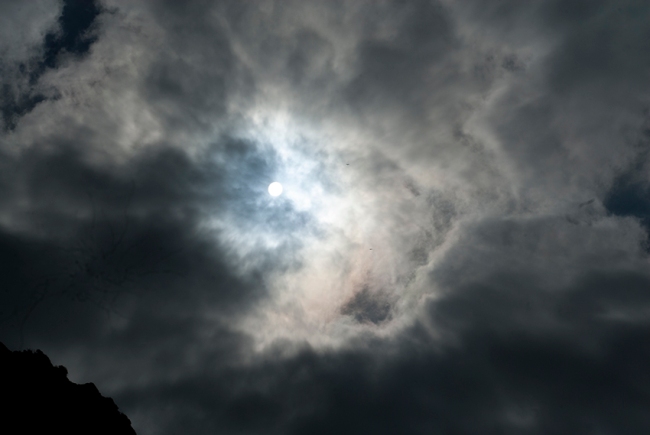 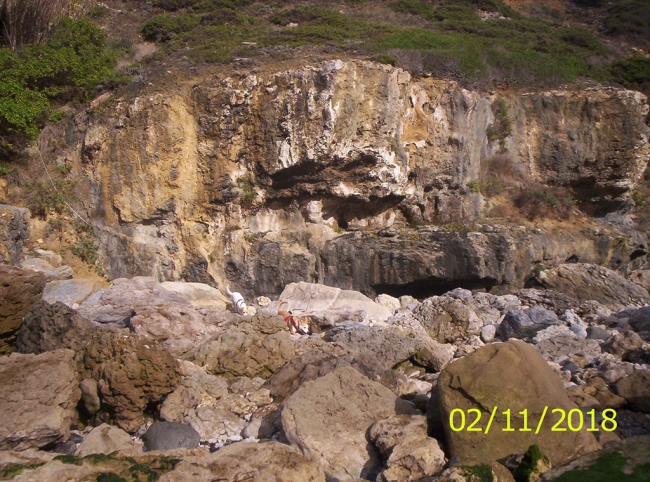 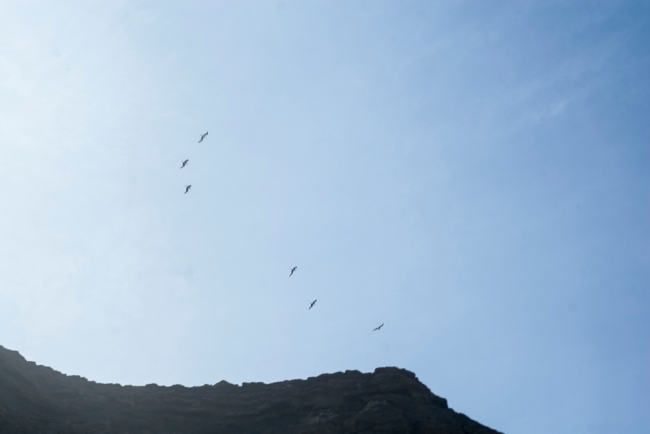 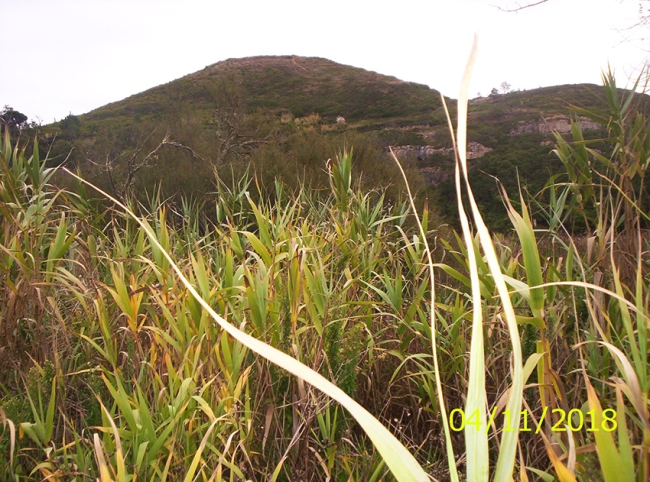 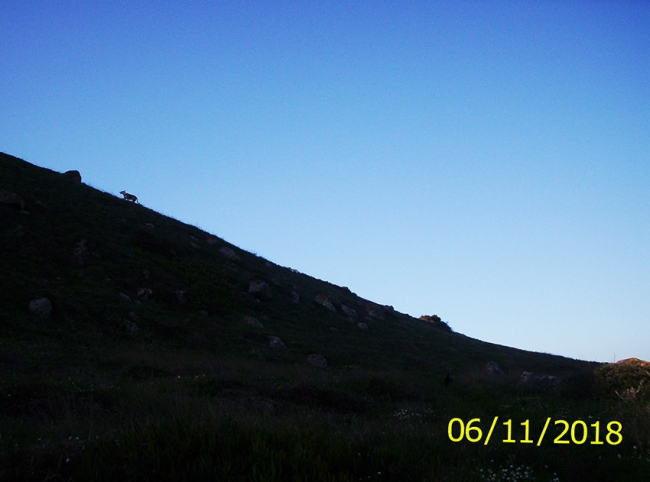 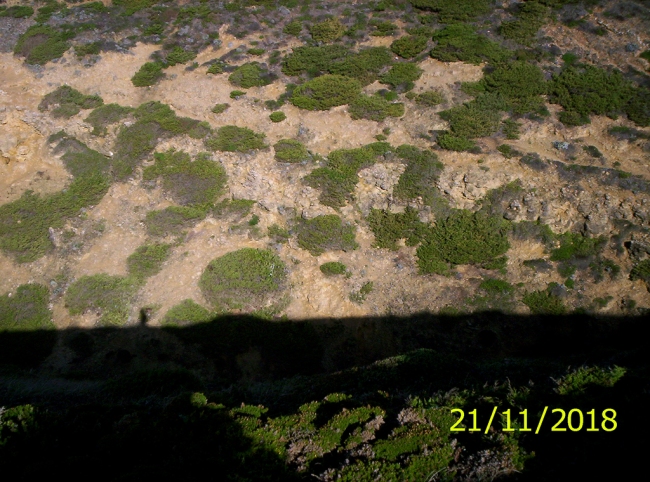 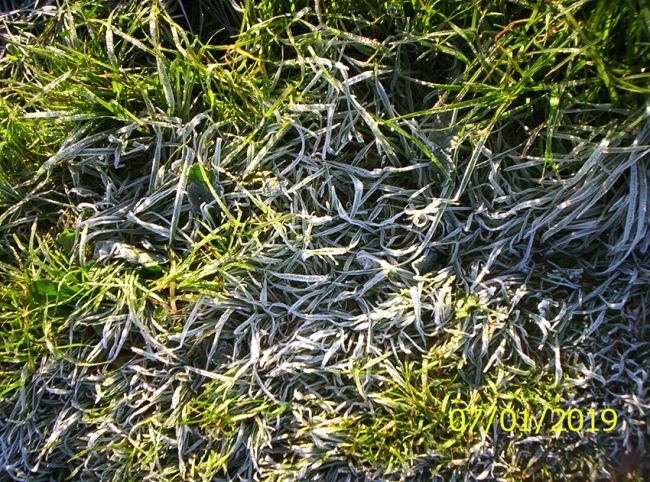 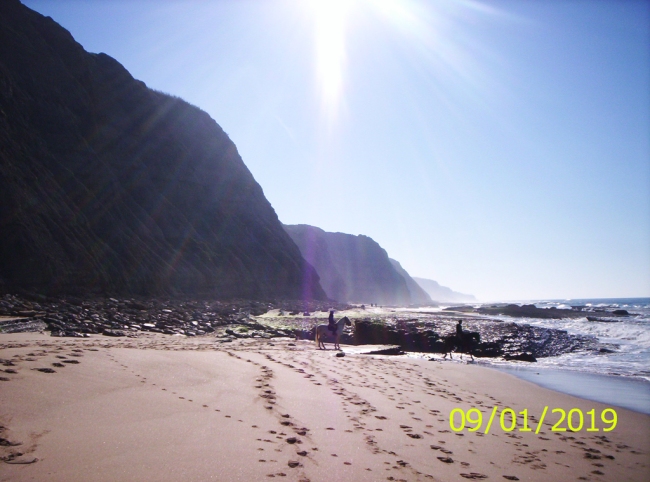 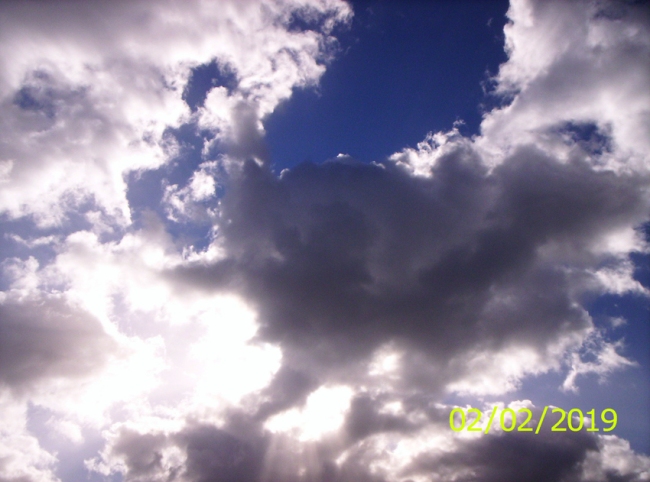 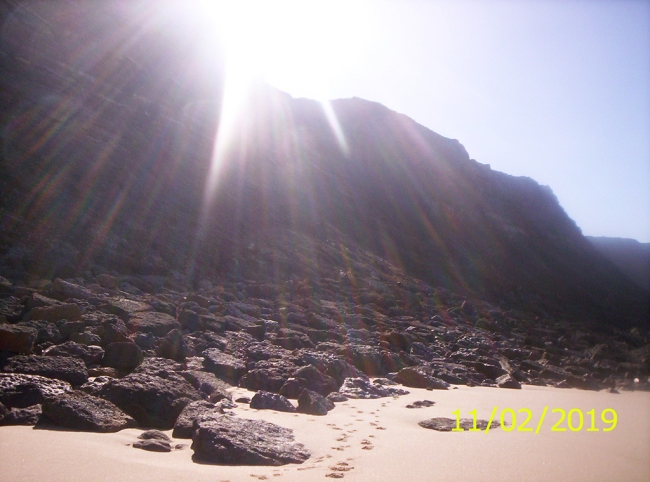 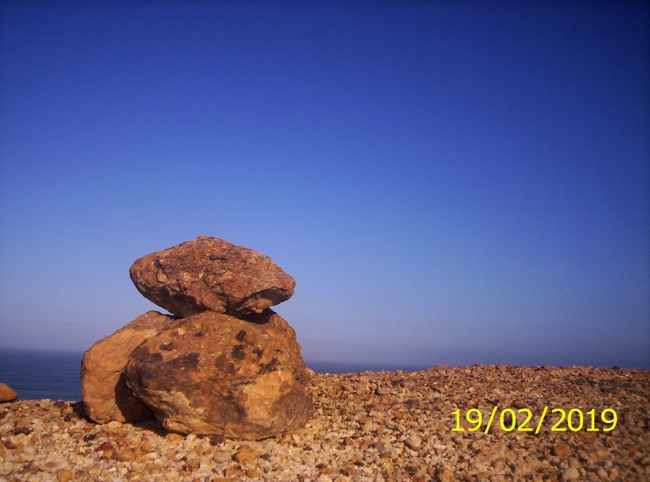 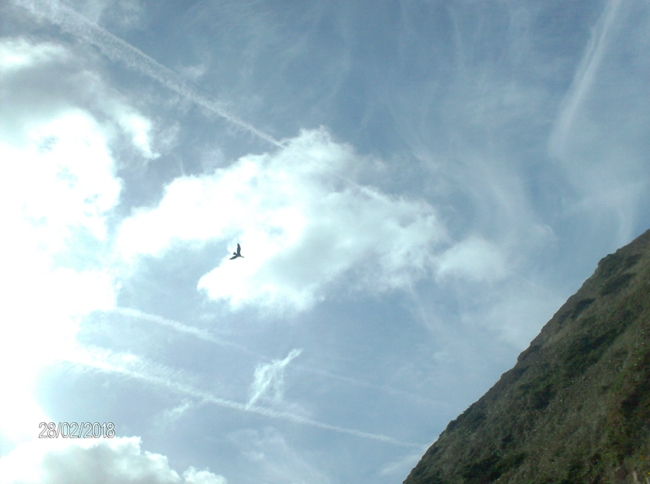 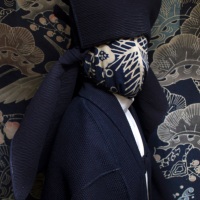