© Valter Ventura, Cartas do Vazio (Charts of Emptiness), from the project Compêndio do Nada(Compendium of Nothing), 2013

© Valter Ventura, Cartas do Vazio (Charts of Emptiness), from the project Compêndio do Nada(Compendium of Nothing), 2013

Since 2005, Valter Ventura has been working exclusively in collaboration with fellow artist José Nuno Lamas. For the past seven years or so they have been photographers, performers, landscape artists, cartographers, romantics, naturalists, aspiring scientists and so on. Together they’ve achieved a creative expression of their own that is both formally as conceptually coherent.

Recently, Valter decided to get back to his solo work and what a change! Although we can still recognize the interests that were already at the core of his creative drive, the composition, the colors, the choices of representation have shifted enormously. It’s as if while working with Lamas he was in additive mode, making an effort to construct upon an empty canvas; and now he is working in subtractive mode, coming from a place where emptiness and void already have it all.

Looking at Valter’s new work Compêndio do Nada, I think of philosophical Taoism, in the sense that the overall presence of empty spaces and minimal configurations allude to the quest for the elementary essence of what is depicted, even if what is depicted is the exact process of looking for that element within the void. Valter tells of how he came to encounter an Henry Holday’s illustration for Lewis Carrol’s The Hunting for the Snark (1876): “There’s a moment within that narrative when the captain tries to calm down his riotous crew. Overwhelmed by the despair of being lost at sea, they are reassured by an ocean map“. It is an empty map, but powerful enough to calm the men down, because it speaks about the potential of there being something, somewhere.

I am reminded of a short text by Giorgio Agamben called Bartleby, or On Contingency (1999, p.264) where the scrivener is presented as the extreme figure of potentiality, far beyond the terms of will and necessity that force an idea of morality upon the notion of potentiality. He parts from nothing, from the Tabula Rasa, where everything fits:

When he [the man of law] asks him to go to the Post Office (“j ust step around to the Post Office, won’t you?”), and Bartleby opposes him with his usual “I would prefer nor to,” the man of the law hastily translates Bartleby’s answer into “You will not?” But Bardeby, with his soft but firm voice, specifies, “I prefer not”.

About what triggered him in that blank ocean map, Valter says: “That scene always bewilders me. I am puzzled by the opposing forces of fear and Science and the potentialities within those empty spaces, the discourse about Nothing or the rules behind chaos.” This struggle with fear is what I first think of when I see Valter’s photographs of the fog (Prospecções). In this situation, I think of the photographer as a scientist trying for an authentic demonstration of the path that leads absence to clarity. It is in the elementary principle of an unknown path that any conclusion may come to the photographer. The truth or the conscious experience of reality is not in the place he parts from, neither in what stands beyond the fog.

In Valter’s solo work what seems to radically differ from his collaborative work is the sort of compromise with ideas. The shift in “style” could solely attest for that, but the change at the core lies deeper with what I would characterize as a zen truism. While we got used to see Valter & Lamas representations of quests, Valter now chooses to speak of the Thing instead of its representation. As Corneille simply said, “The manner of giving is worth more than the gift”. 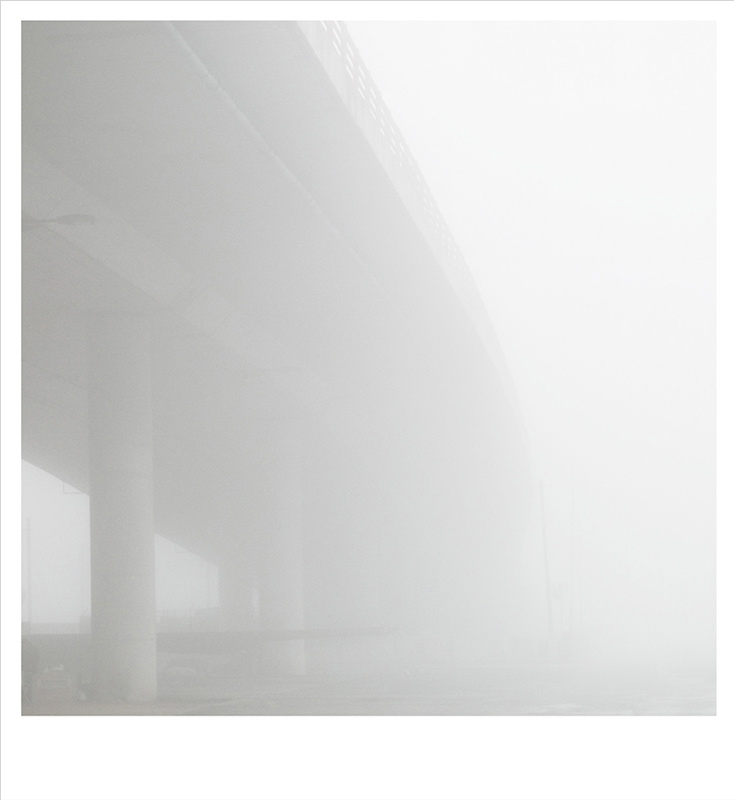 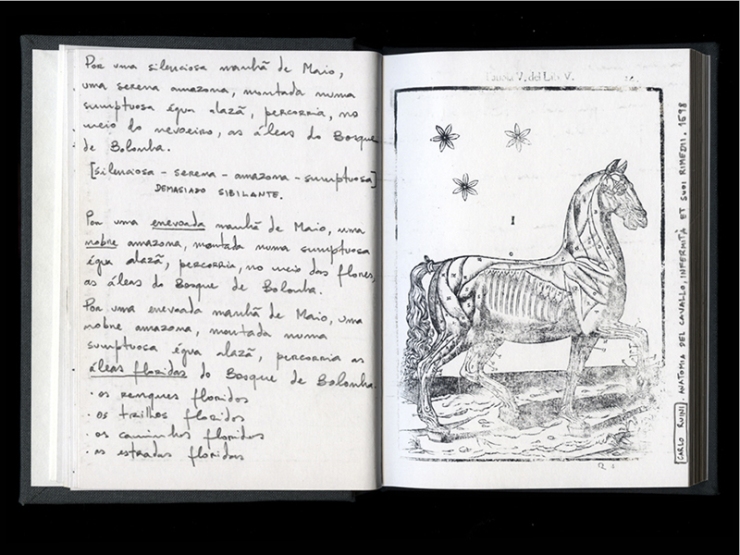 Valter’s work in collaboration with Lamas can be seen here. A glimpse at his last solo exhibition here