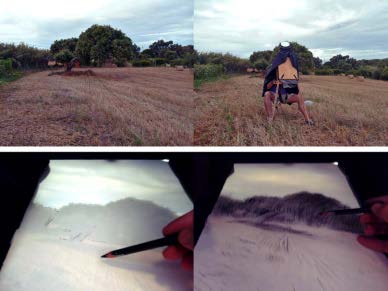 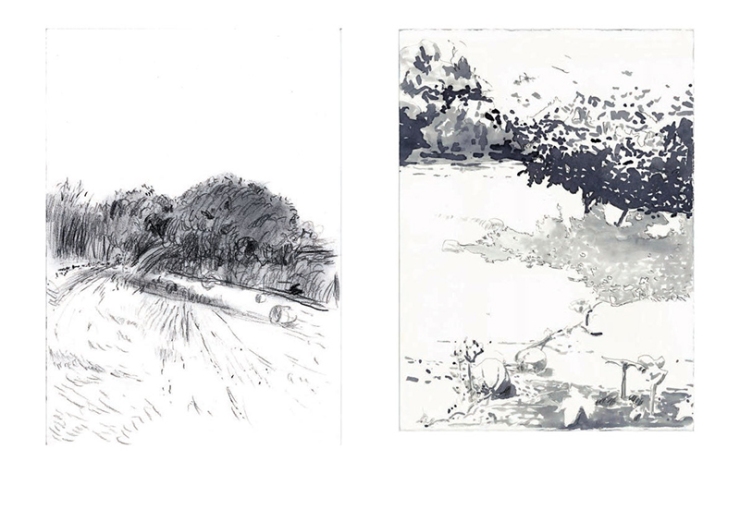 For his PhD Project, Américo Marcelino went on a big adventure: he set out to find how does the drawing represent beyond its basic mimetic qualities. For that, he decided to use a couple of optical devices and went on to create them himself. The drawings here shown are part of three major groups: one made with the Camera Obscura, another made with the Camera Lucida and the last one a series of self-portraits made with a Mirror.

Though his study was focused on the medium of drawing I’d like to suggest that any discussion about perspective is not only about technical specificities but also has a philosophical nature to it. Drawing, or any other form of (re)presentation, cannot be the object of a reflection without contemplating the place of the observer – the point from which perspective starts to vanish. It’s fair to say that the place of the observer and the sort of mediation influence the relation between the subject and the object. It’s also fair to conclude that these optical devices determine the level of alienation of that relationship. Therefore, the distance between what the observer sees and what the reality gives back has its biggest expression with the photographic camera, since she creates the illusion of being an automatism, falsely implying that there is objectivity in the way we look. 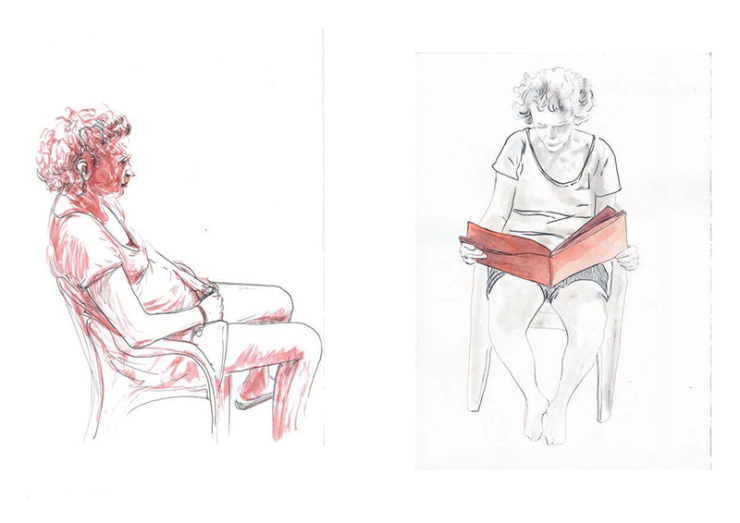 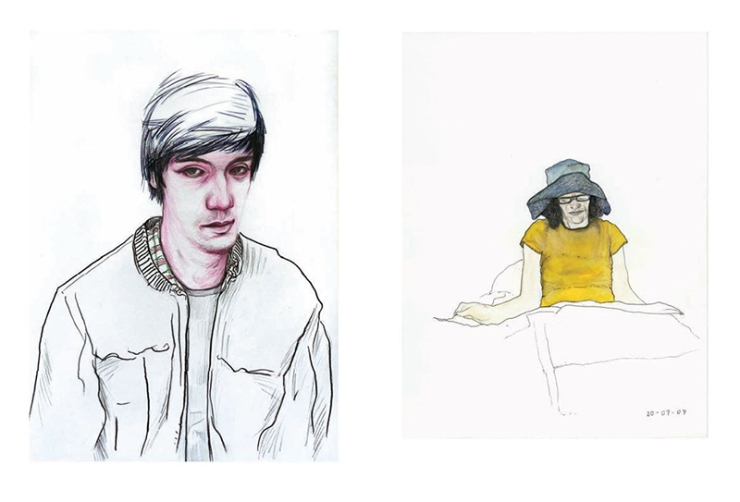 These prosthetic devices presuppose an artificial eye, denoting the straight connections between the physiognomy of the eye, the artificial eye and the camera obscura – the eye being the primordial darkroom. As Jacques Lacan puts forward in “The Four Fundamental Concepts of Psychoanalysis”, it’s in the eye/I that one of the elementary and formative moments of the image takes place: the eye is the point of departure and arrival where the image field is projected.

When Lacan scheme is completed, the image plane overlaps the place of the observer. The gaze is placed in one of the extremes and it’s thru it that the subject and the image are made visible: gaze is the instrument through which light is embodied and through which […] I am photo-graphed. If to be is, in fact, to be seen, as suggested by Lacan, it is possible that the circumstances that created the (re)presentational moment inside the camera obscura are also similar to the act of being seen. The fact that we are “protected” from the exterior and can only glimpse at it through small beams of light, highlights a scopophilic moment that unites the subject with his/her satisfaction to feel that the object of his/her desire is returning the look. 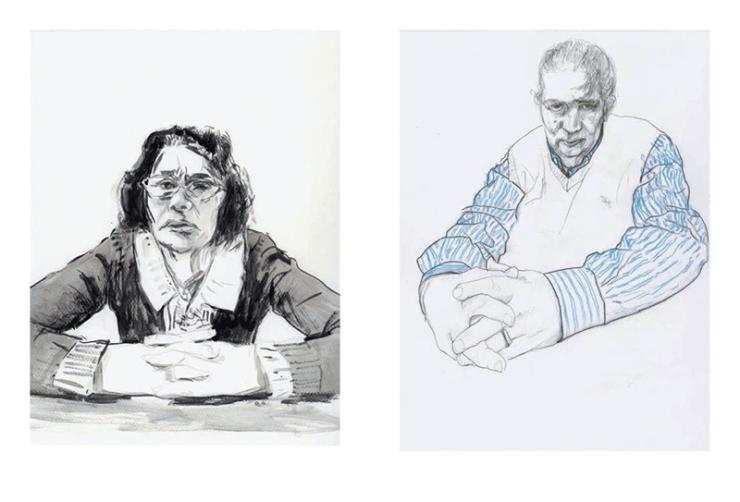 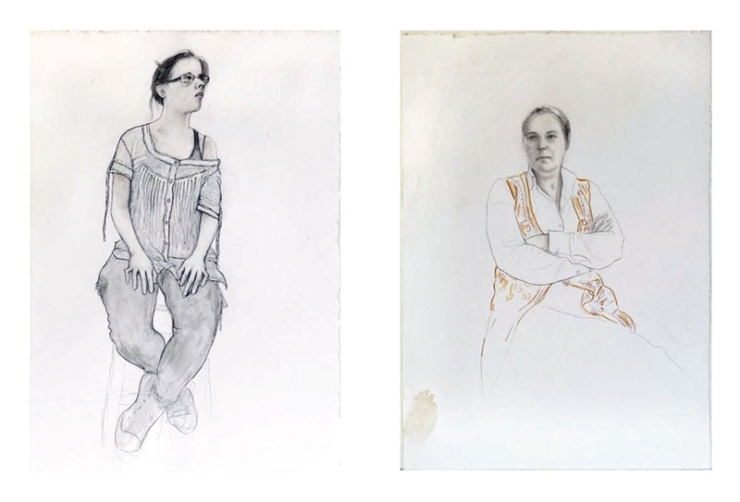 In his PhD thesis, Marcelino writes: As a final balance, we’d say that the device couldn’t have a more appropriate name. The camera obscura is a strange place. It is a place where an uncertain drawing process takes place. An obscure drawing, in the true sense of the term. A drawing where the latent gloom makes gestures become prudent, where a glimpse is embarrassed by a dull vision, a disturbance in the apprehension of things. […] As when we enter a thick fog or a dark room and put our hands forward to touch something safe, here too, the eyes try to hold on to the apprehension of a form, given the dimmed uncertainty of what’s blurred or darkened. Paradoxically, facing the apparent clarity and seduction one feels once observing the projected image, follows a state of near blindness when the aim is to be able to draw. To draw like this is a very demanding exercise, strenuous, shaky and faltering. (2011,p.340) 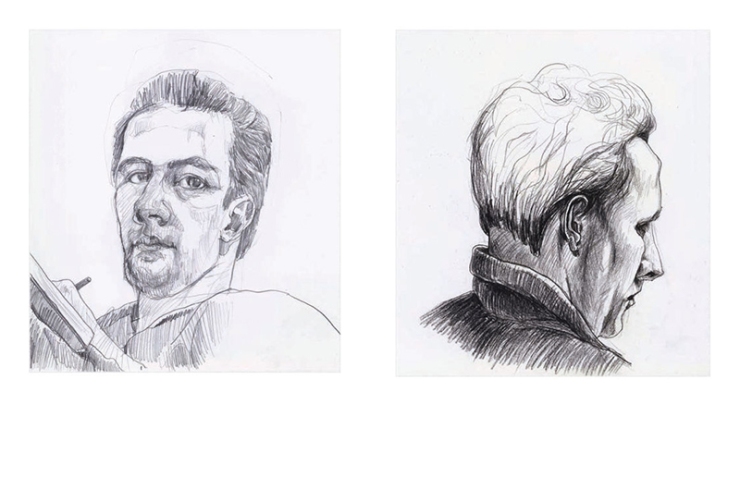 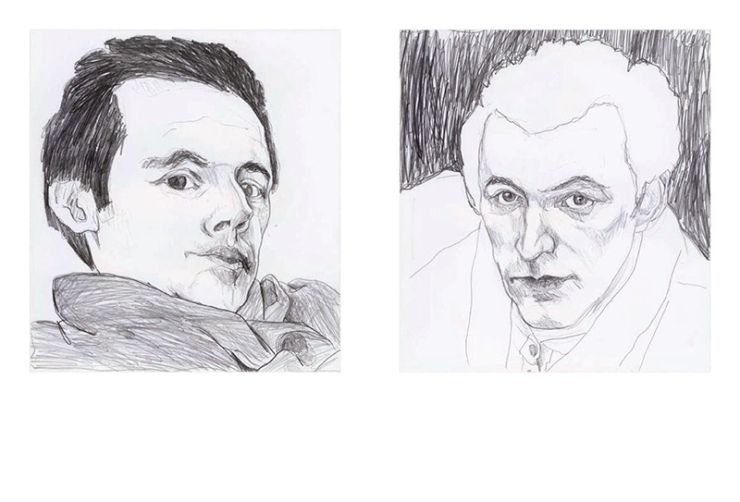 The recurrent obsession with the mimetic reproduction of reality is not an exclusive question of the aesthetic field concerning technical achievements and the ability to construct optical devices. Such an obsession is, first and foremost, the subject’s attempt to see himself represented and fulfill his/her desires; to create imaginary, real and symbolic fields that can secure him a structure of identity. As Michael Taussig refers, in an article about Walter Benjamin’s concept of mimesis, the mimetic faculty is the rudiment of a former compulsion of persons to become and behave like something else.(1994, p.206)

It’s precisely the double nature of the photographic game – to capture and become captive – that makes photography such a complex medium. Men and Women want to build an image map that can be representative of the spatial and time frame they live in, so they can organize their symbolic universe. Photography plays a major role in this situation, for she is a document that supposedly can present an object almost like it represents itself. She is the illusion of power, of being in control – the eye penetrating the field, the subject looking, the photographer freezing, the subject “understanding” the world he belongs to . But because she has double nature, she is also submissive, for photography is also as arm against anxiety – Sontag dixit – allowing the subject to be locked inside his own eye/I which in its turn is hiding behind the camera, surrendering to the power of the gaze over himself. 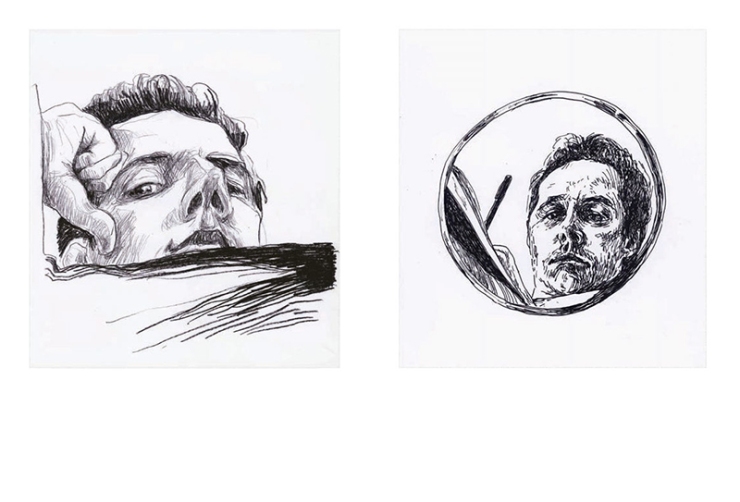 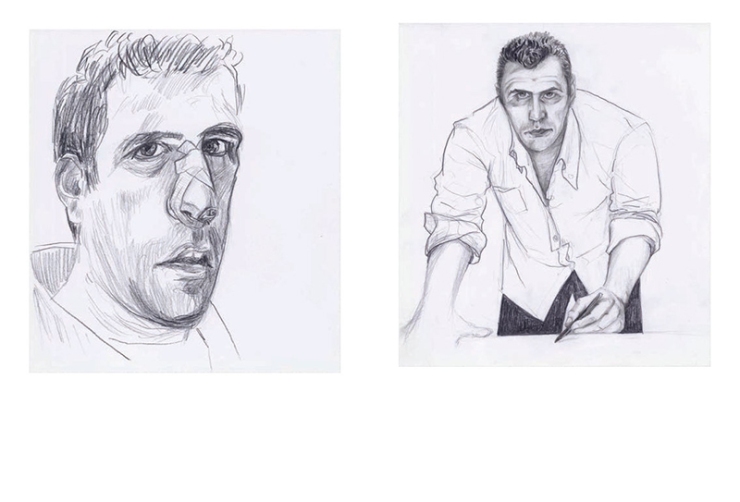 Marcelino concludes, about his mirror drawings: The page is a battleground. A battle with an image wavering on its mirror reflex. It is there but is not tangible. It’s on the other side. It’s immaterial but it confronts me. My own look challenges me, probing me. […] I am the one that looks, that searches beyond the glass, that picks up the arms and goes into the battleground. The arms being the pencils and whatever is at hand. There is rarely a strategy. We are the ones that draw and we are the ones being drawn. Sometimes you win, others you lose. Sometimes we give up. Rarely do we interrupt and they get back to it again. A drawing has its own time and here that is the law. It is always a struggle without hostility. Between gentlemen. A fight with no fixed rules but with a tactical conduct. It is a walk, a talk. A date that ends up in a wandering drift, with chance giving directions. It is a train, like a gymnasium. An hygienic routine. It is all this and much more. (2011,p.378) 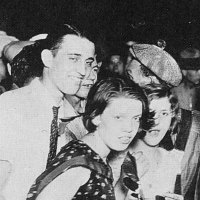 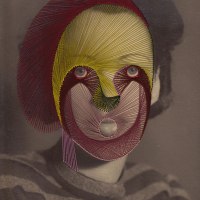 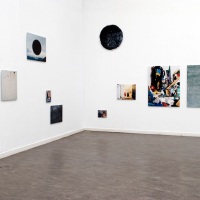 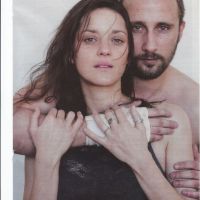